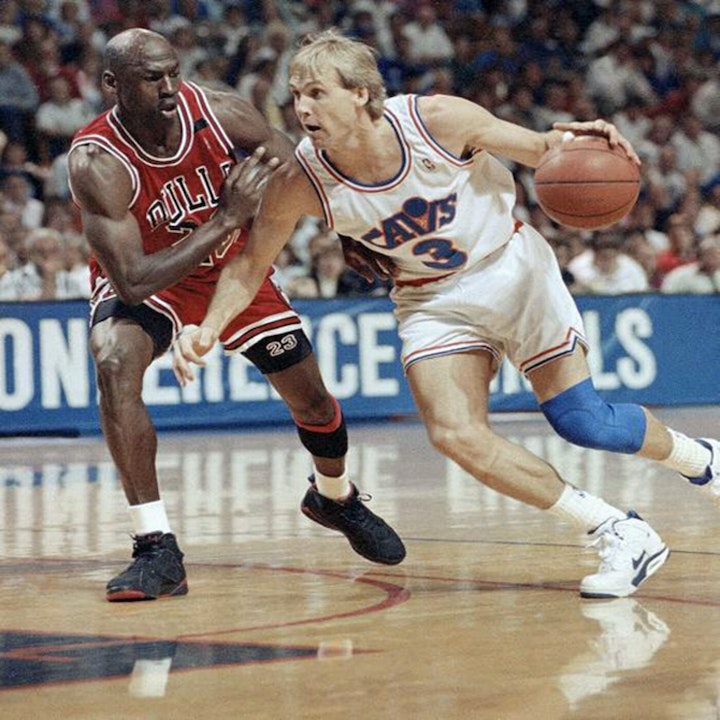 Cleveland Cavaliers hero and NBA veteran, Craig Ehlo. We discuss Craig's formative years and days playing college basketball. We talk about the injury that sidelined most of his rookie season in Houston. Craig talks about the Rockets' run to the 1986 NBA Finals against Larry Bird and the mighty Boston Celtics. We cover his great tenure with the Cleveland Cavaliers and the battles against Jordan's Bulls - including The Shot, in the 1989 NBA Playoffs. We also touch on Craig's ambition to coach at the highest level.