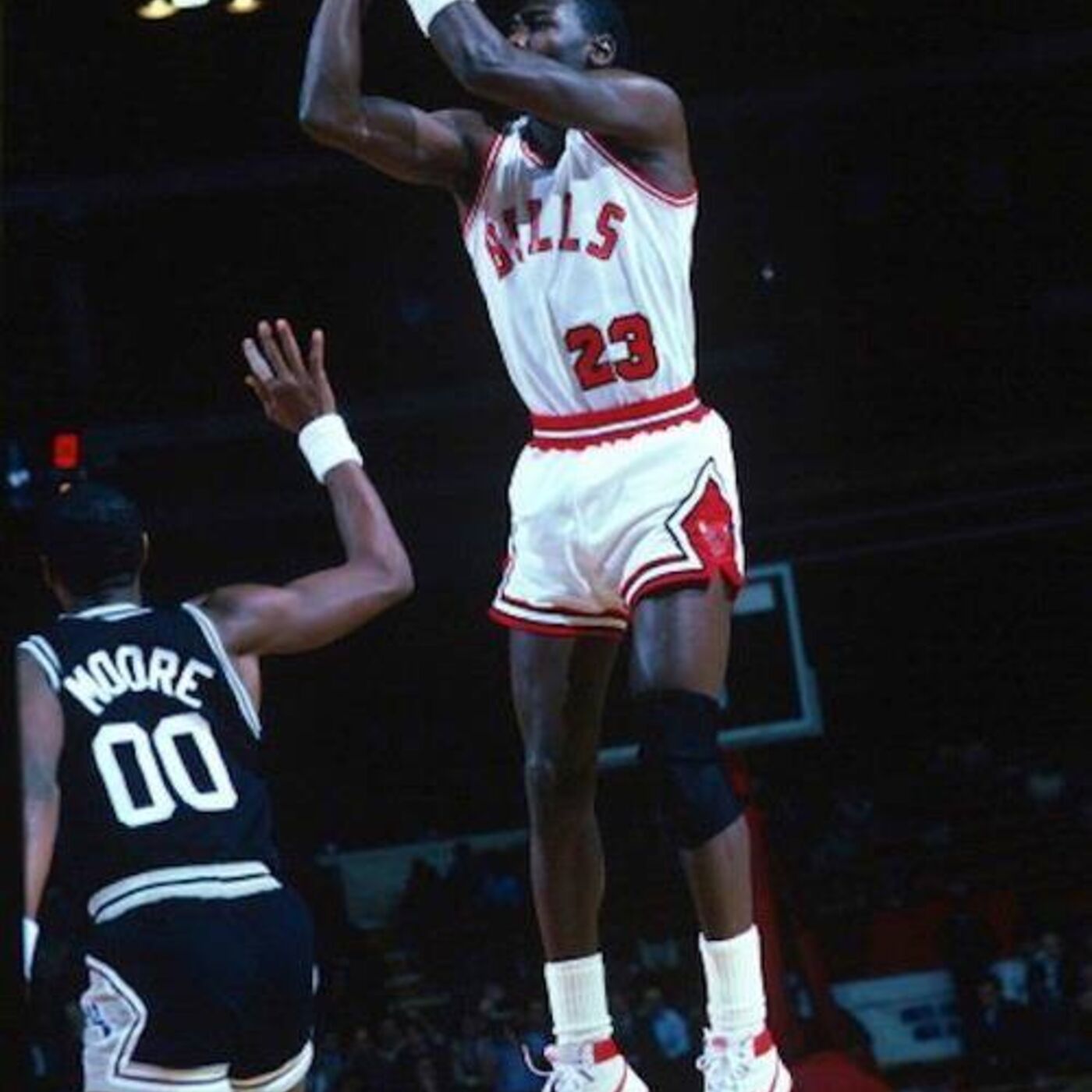 In this episode, we discuss numerous happenings from the second 15-day block of the 1984-85 NBA season. The Chicago Bulls played eight games in this span, which included MJ's first game-winning shot. Jordan also recorded his (equal) second-best scoring game (45 points) as a rookie, too. On the topic of scoring sprees, we also talk about Purvis Short and Bernard King, who were nothing less than stellar, achieving some of the season's highest individual-scoring performances.

We chat about the mixed fortunes of David Greenwood and Ronnie Lester, as Chicago's roster started to take shape. In more random news of the era, Julius Erving and Michael Jordan met for the first time. We also talk about the NBA's best-performing players, milestones reached and much more.