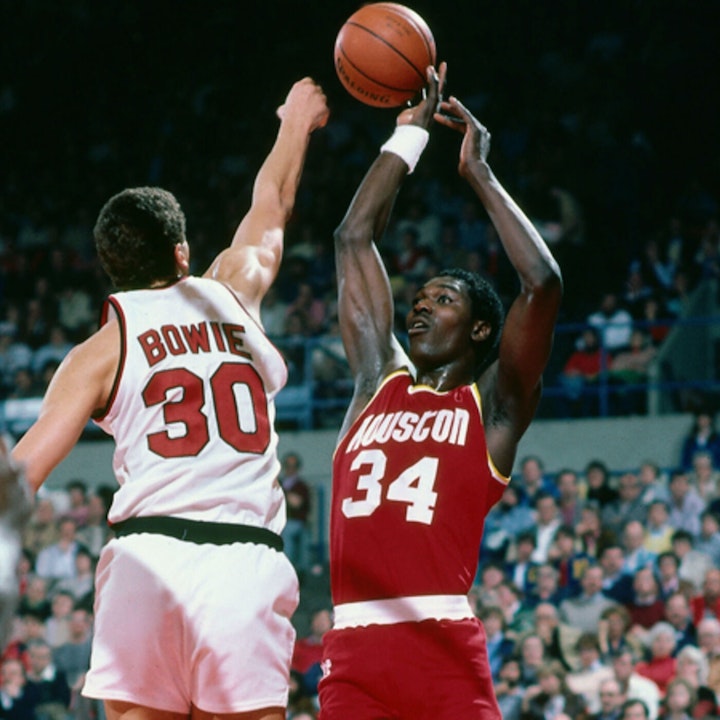 In this episode, we discuss numerous happenings from the next 15-day block of the 1984-85 NBA season. The Chicago Bulls played seven games in this span - five wins and two losses - continuing their run of hot and cold streaks.

We talk about an incident at a Bulls training session, involving David Greenwood and Sidney Green; each fighting - literally and figuratively - for on-court minutes. We also unveil a new 'NBA Trivia' feature. How strong is your basketball knowledge?! We chat about the NBA's best-performing players, milestones reached and much more. Further, you'll learn about a bizarre, in-game promotion that received a very 'chili' reaction. The episode is punctuated by a whirling dervish of high-scoring performances, from two superstars with contrasting offensive prowess; Larry Bird and Dominique Wilkins.