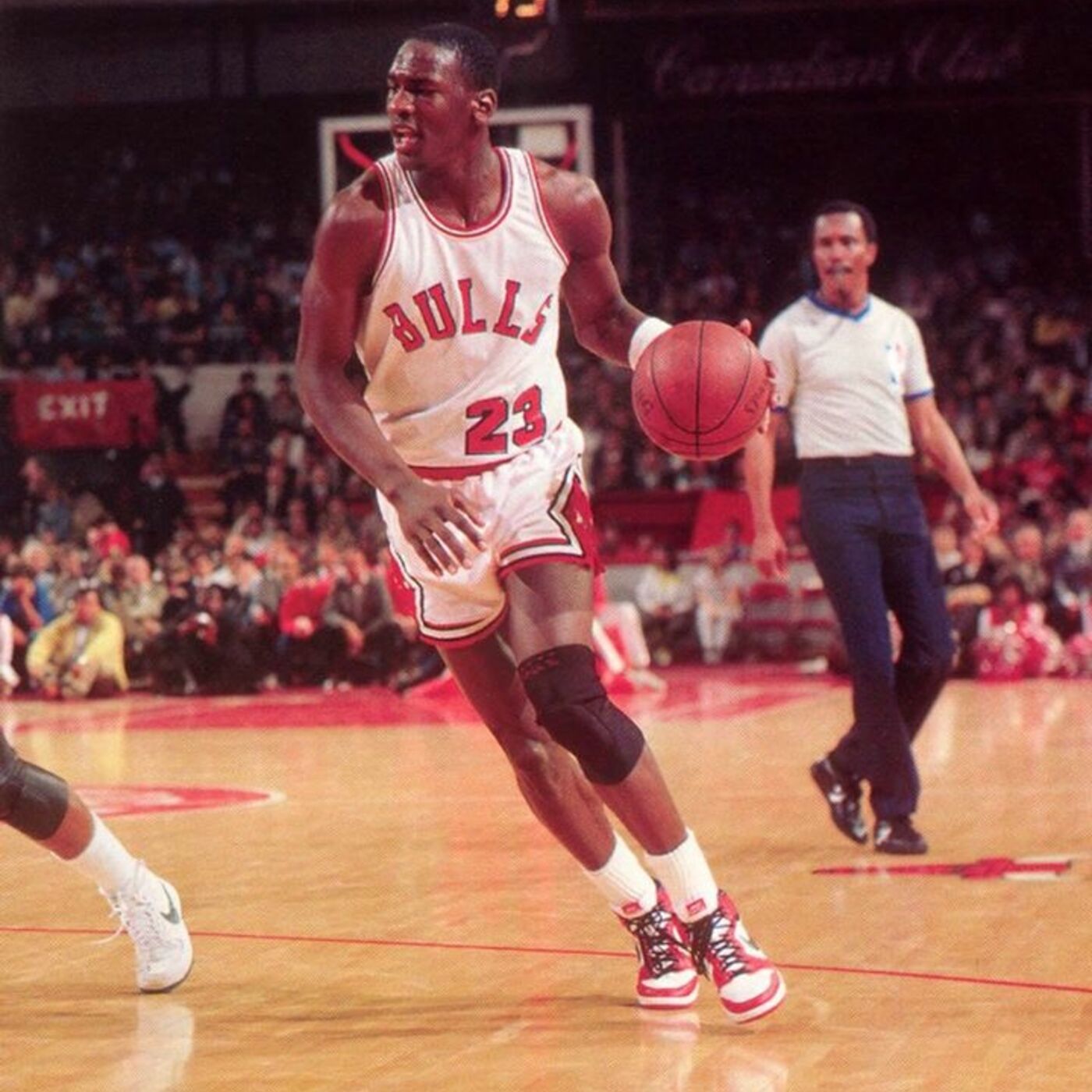 In this episode, we discuss numerous happenings from the 1984-85 NBA season. The Chicago Bulls took on the Milwaukee Bucks - Jordan's first foray into the postseason. The Bucks prevailed, winning in four games (3-1). We also cover each and every series, across both conferences.

We also refer to this classic, fifth and deciding game, from the Western Conference. The visiting Utah Jazz, stun the Houston Rockets - a franchise-defining victory.