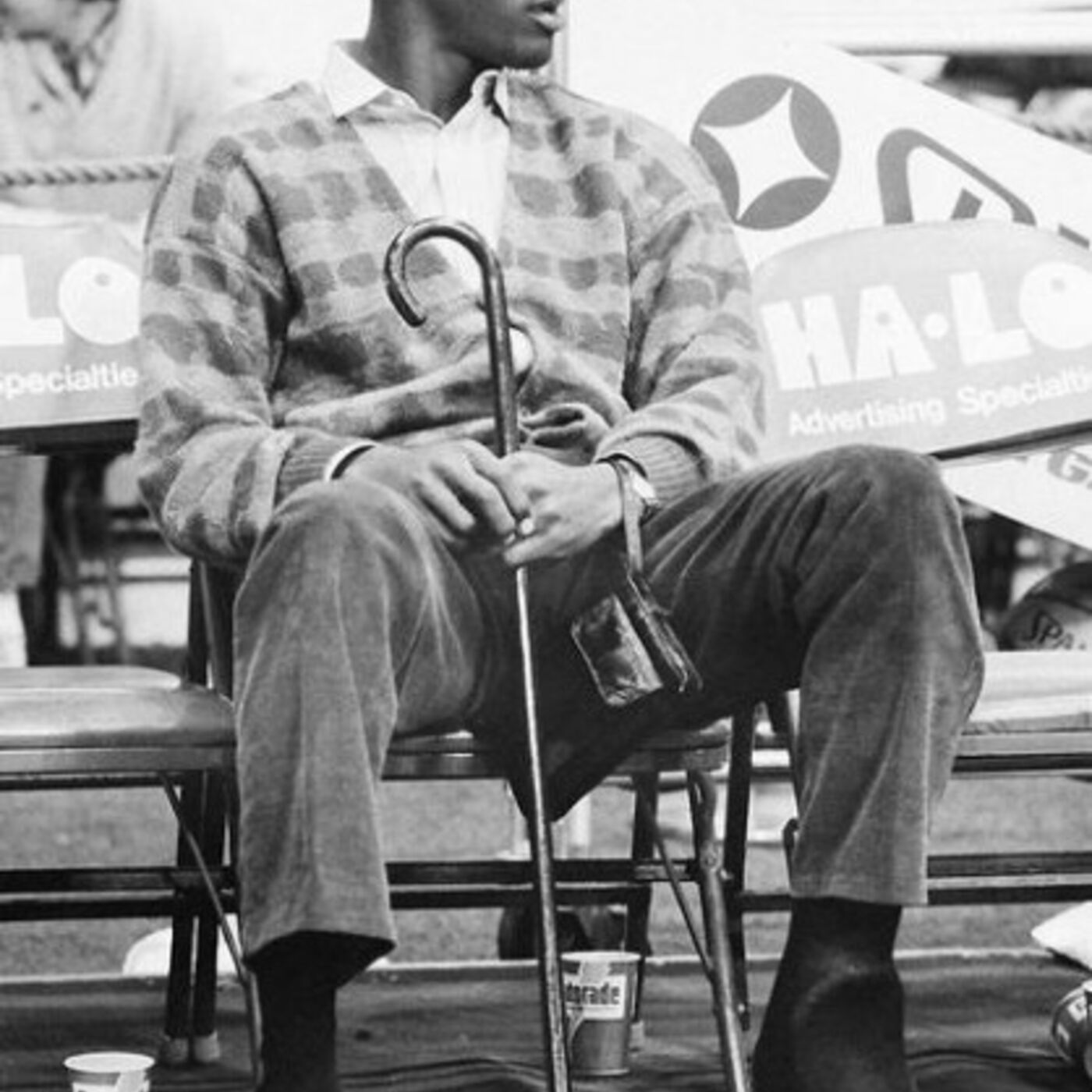 In this episode, we discuss numerous happenings from the first 15 days of the 1985-86 NBA season. The Chicago Bulls played seven games in this span – three wins and four losses. Without doubt, the biggest news of the young season, was Michael Jordan's fractured left foot - initially reported to be a 'jammed ankle' - suffered in the team's third game. He'd miss 64 regular-season games.

We chat about Larry Bird's near quadruple-double that opened the Celtics' season. That same game was also Bill Walton's debut with Boston. We also talk about the great play of the L.A. Clippers' Derek Smith, who lit up the newly-relocated Sacramento Kings, for 36 points. Patrick Ewing made his NBA debut, however, suffered more losses in his first two weeks as a pro (seven), than he did in his entire senior season at Georgetown (three).

Further, we discuss John Paxson signing with the Bulls and Manute Bol's first NBA points. Also, we mention 40-plus point performances from Mark Aguirre, Alex English and Akeem Olajuwon, chat about Chris Mullin's heroics in his first regular-season game and much more.