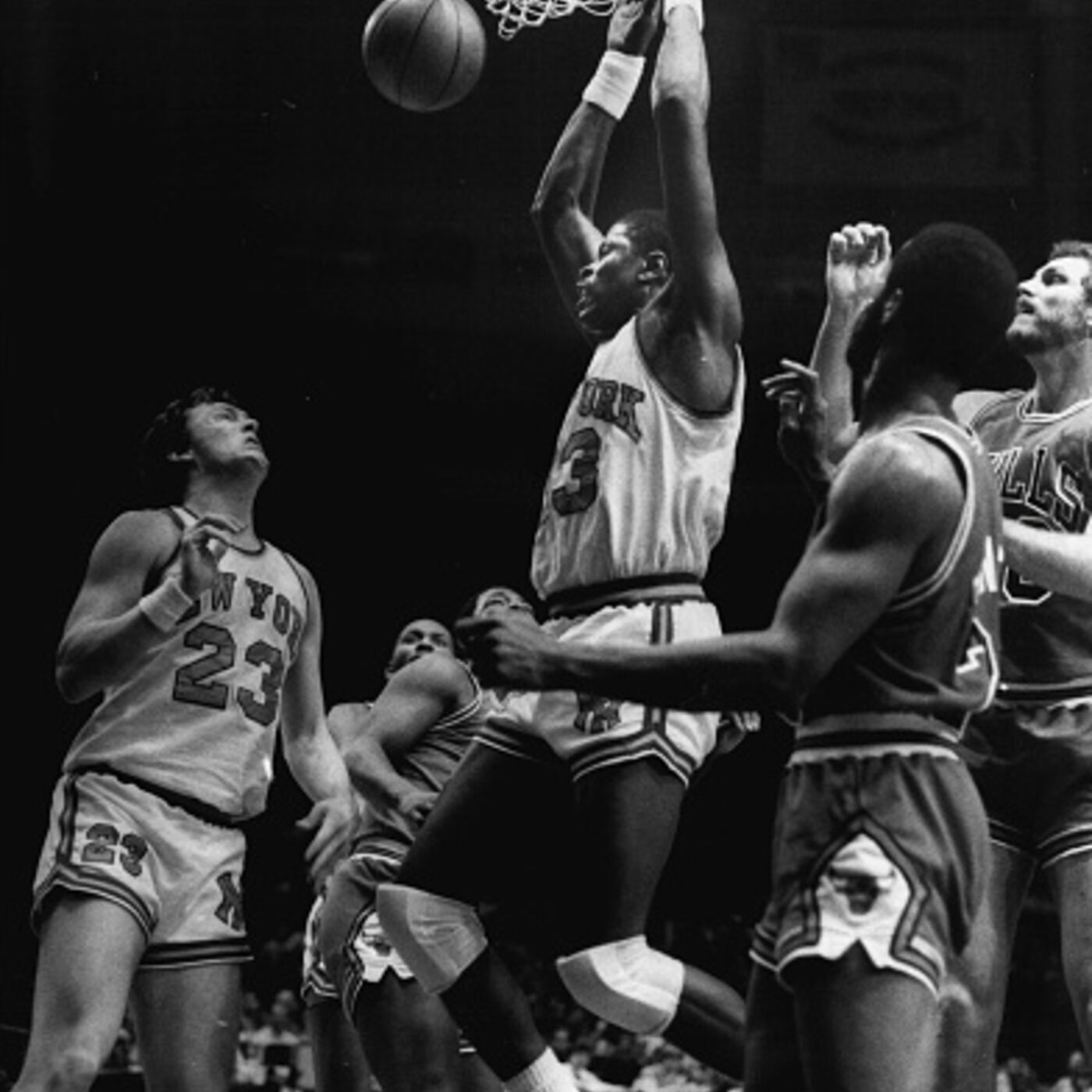 In this episode, we discuss numerous happenings from the next 15-day block of the 1985-86 NBA season. The Chicago Bulls played eight games in this span – two wins and six losses.

The Michael Jordan-less Chicago Bulls were struggling to keep its head above water. Could they weather the storm, prior to the on-court return of the franchise cornerstone? The Bulls had some great individual performers - the talented (rookie) Charles Oakley; the sporadic brilliance of (troubled) Quintin Dailey; and ageing star, George Gervin, to name a few - yet couldn't string together more than three-consecutive wins since Jordan injured himself in just the third game of the season.

In other NBA news, the Los Angeles Clippers had their first win - since moving from San Diego - over the cross-town Los Angeles Lakers. On the topic of historical achievements, Manute Bol recorded an astonishing (equal career-high) 15 blocks, in his Washington Bullets' win versus the Atlanta Hawks.

Larry Bird and the Boston Celtics continued to steamroll opponents, en route to a 13-game winning streak; remarkably, it wouldn't be the longest such streak the team enjoyed during this season. Tune in to hear this and plenty more, as we uncover some hidden gems from the NBA's golden era.