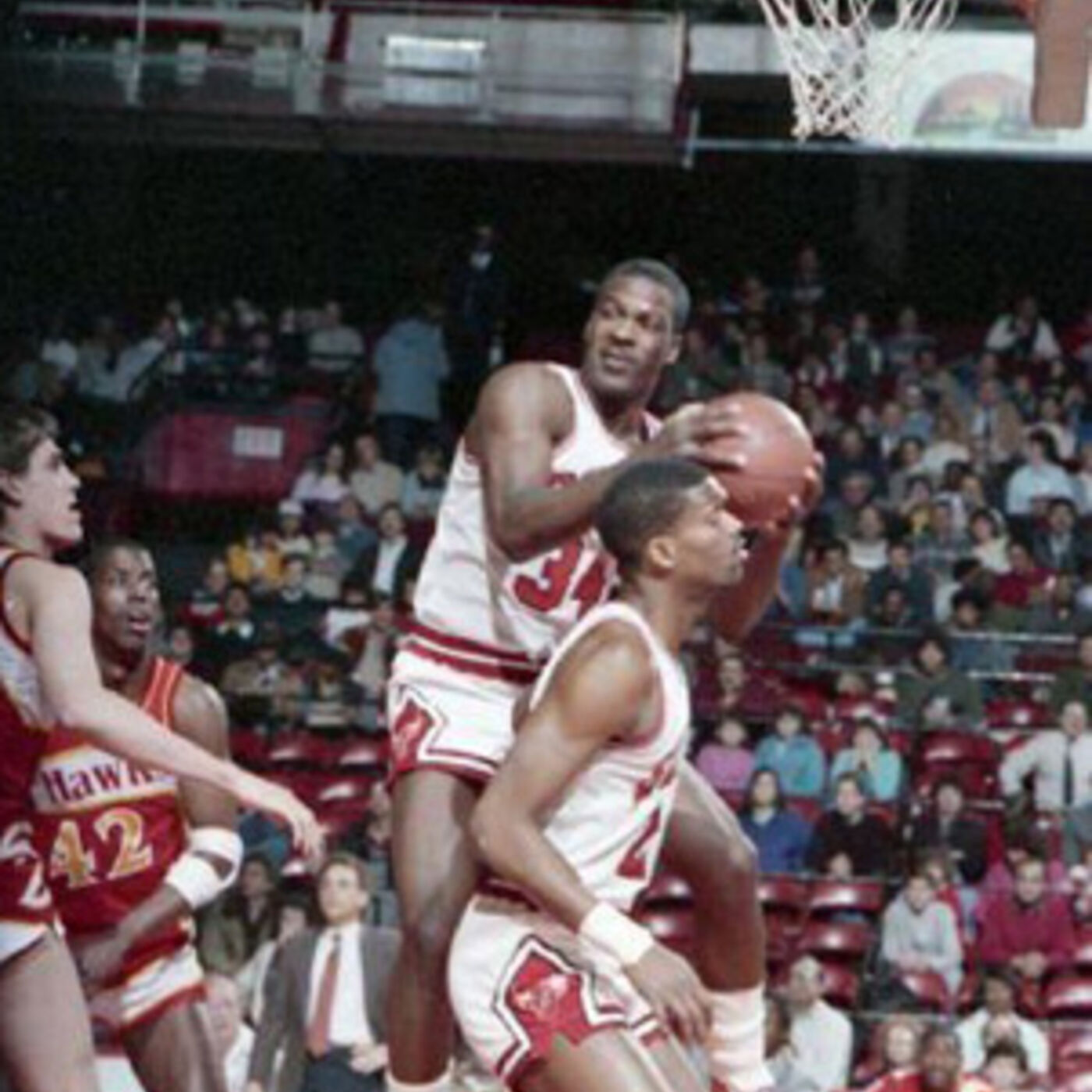 In this episode, we discuss numerous happenings from the next 15-day block of the 1985-86 NBA season. The Chicago Bulls played six games in this span – three wins and three losses.

We chat about Michael Jordan's plaster cast - it was removed, just after Christmas, allowing him to increase his rehabilitation efforts. Newspapers suggested his on-court return would likely be February 1, 1986. However, Jordan's first game back wouldn't be until March 15.

In other NBA news, future Hall of Famer, Jamaal Wilkes, announced his retirement. George Gervin, praising the skills of opponent, Darryl Dawkins, quoted a line from a Memorex advertisement, popular in its day. This led to some interesting podcast follow-up, surrounding the history of the famous ad.

Show notes | I appreciate all feedback, FB Page 'Likes' an