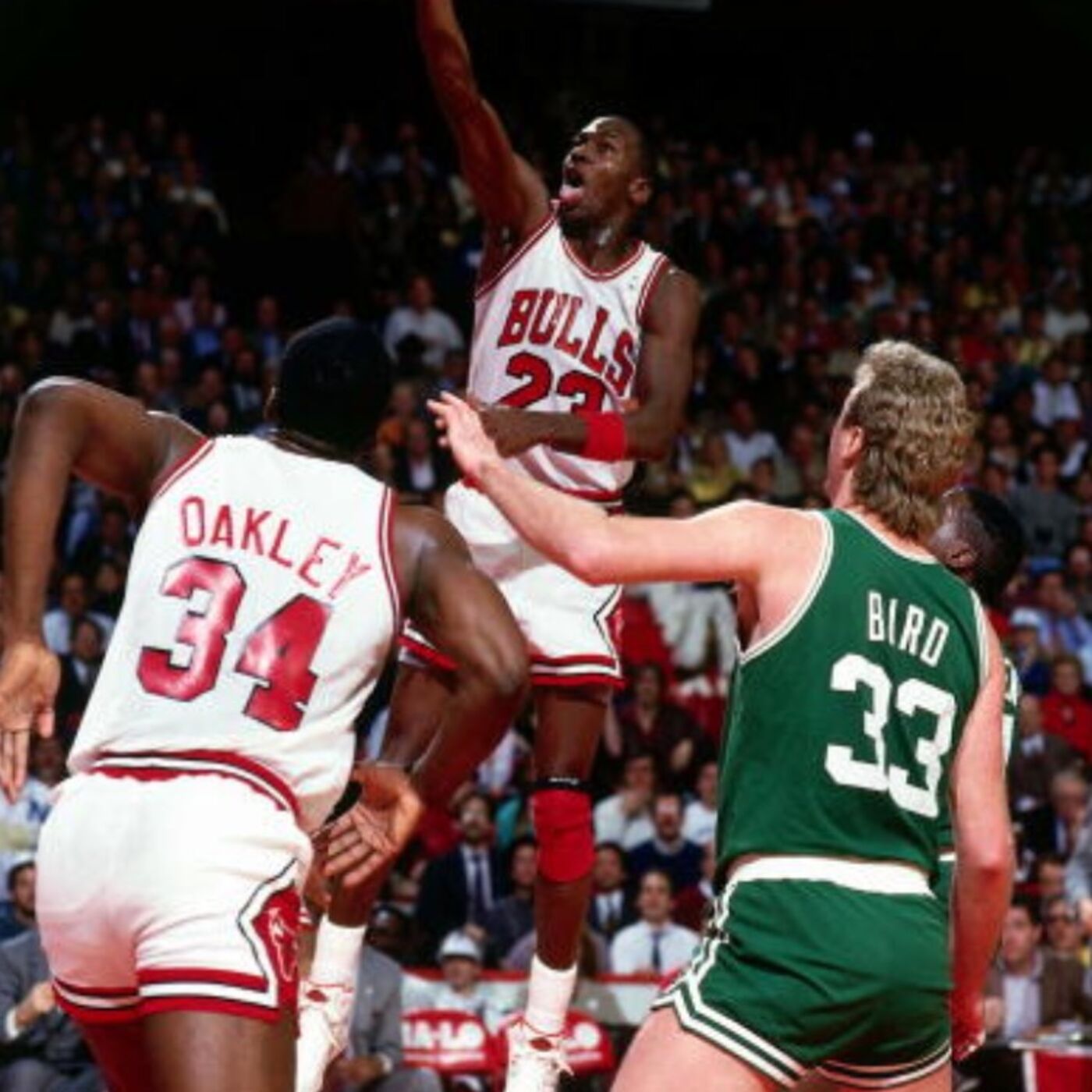 In this episode, we discuss numerous happenings from the first 16 days of the 1986-87 NBA season. The Chicago Bulls played eight games in this span – five wins and three losses.

Michael Jordan ensured Doug Collins' coaching debut was a memorable one. Jordan registered his first 50-point game at New York and his scintillating form led Chicago to start the season with three-consecutive wins.