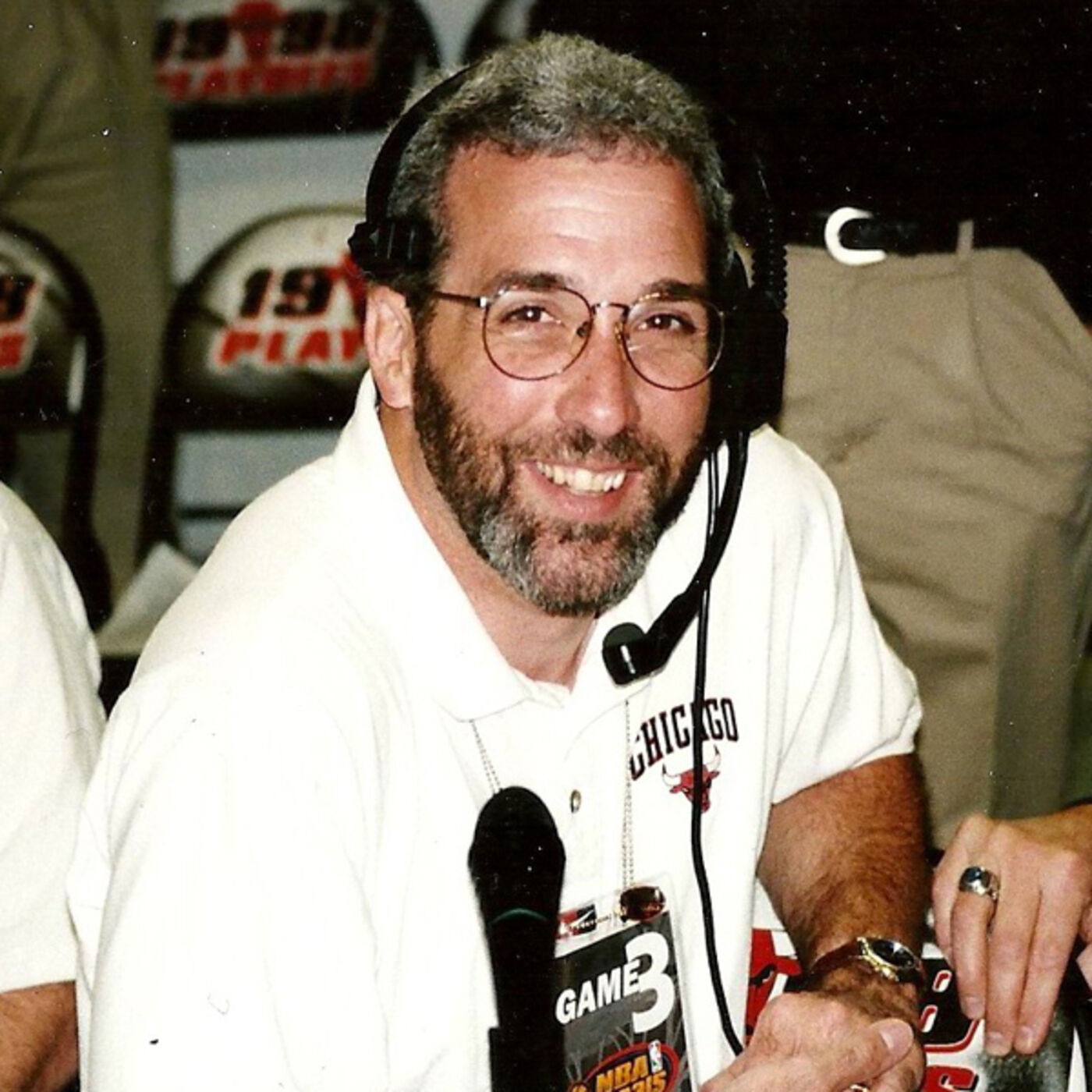 Legendary Chicago Bulls PA Announcer, Ray Clay. Our conversation starts with Ray's pre-Bulls years, discussing how he first became involved in announcing. We talk about his remarkable live, in-game tryouts for the Bulls PA position in 1990, where he initially competed with over 100 broadcasters for the top job. We cover his greatest moments, his relationship with players and staff, plus the controversial end his time in Chicago. We also touch on his special assignment, introducing Michael Jordan for his final NBA game in 2003, plus much more.