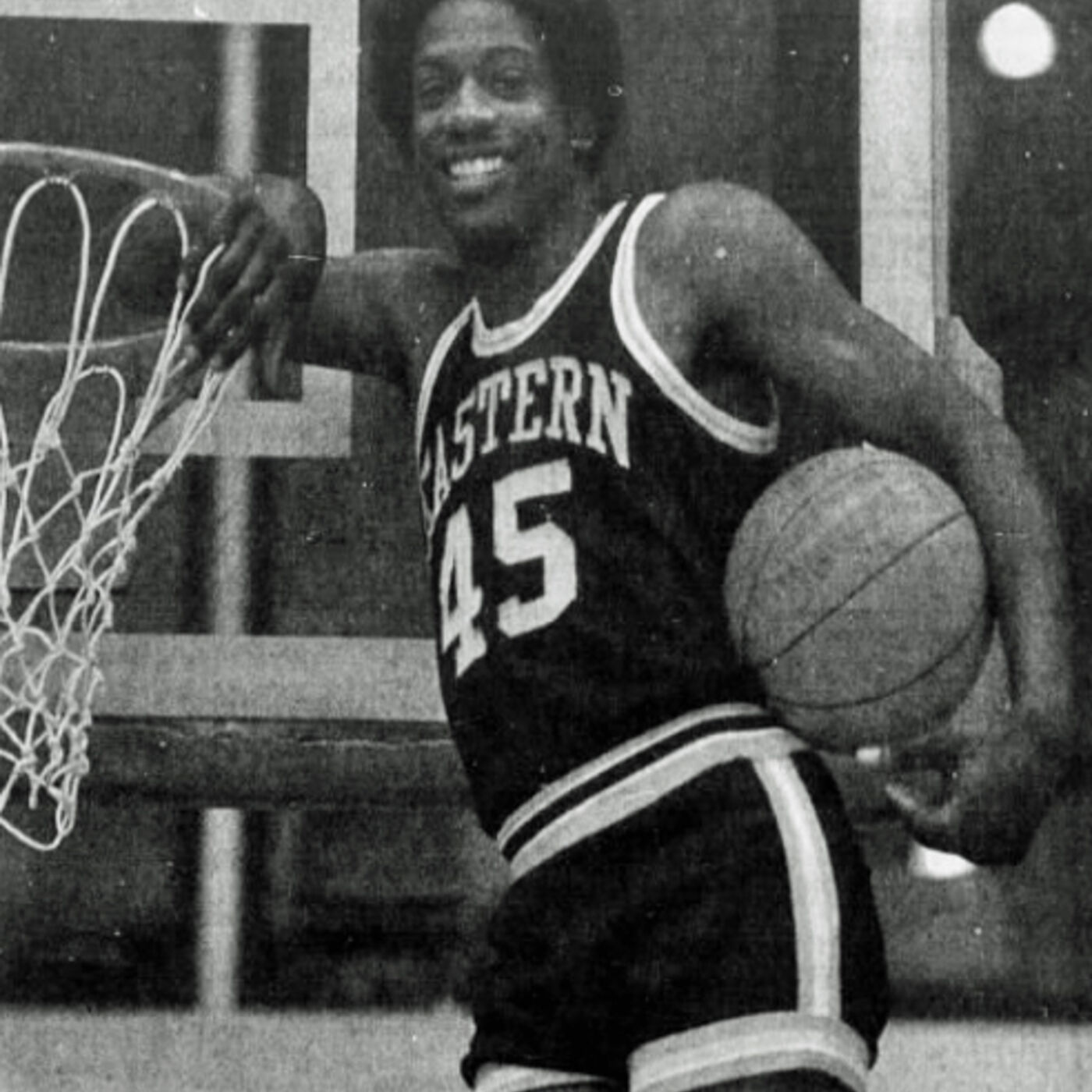 Sam led Eastern High School to the 1980 State Championship. He was named Michigan's first 'Mr. Basketball'. Following in the footsteps of Jay and Magic, Sam attended Michigan State and was a four-year standout with the Spartans. He played in the 1981 McDonald's High School All-American game against Michael Jordan.

As a rookie, Sam was a member of the 1986 Boston Celtics - arguably, the greatest team of all-time. We discuss his memories of that season and some of the practice battles at Hellenic College.

Prior to the 1988 season, Sam was traded to the Seattle SuperSonics, where he played 43 games. As the trade deadline neared, the Sonics dealt Sam to the Chicago Bulls - where he'd reunite with Michael Jordan - and his on-court production increased significantly. We talk about some of his fondest off-court memories from that time, plus some great games he played in as a member of the Bulls.

In mid-June of 1989, the Orlando Magic selected Sam in the NBA Expansion Draft. He was an original member of the franchise and played with the team for three seasons. Injury led to Sam's exit from the NBA after the 1992 season. He played for a season in Europe, before embarking on a post-playing career - overseas and within the USA - that is as varied as it is impressive.

Sam details his extensive travels and successes as a Global Coach. The breadth of his accomplishments is remarkable. Among many achievements, Sam has coached national teams in South Africa and Nigeria. He guided the Mobile Revelers to the 2003 NBA D-League Championship. In 2004, he coached the Nigerian women's team in the Olympics Games. In 2007, Sam was an assistant coach with the NBA's Dallas Mavericks, before getting a call from Michael Jordan to coach the Charlotte Bobcats.

Sam talks about his most-recent coaching experiences, clears up misconceptions stemming from his exit as Charlotte coach and discusses his love for promoting the game of basketball globally.