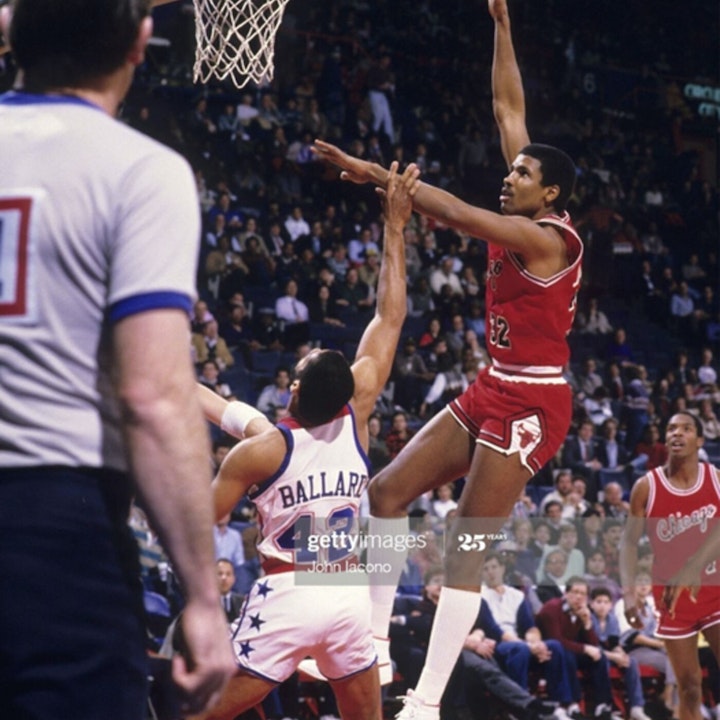 Steve Johnson starred at Oregon State University and was selected by the Kansas City Kings with the seventh-overall pick in the 1981 NBA Draft. He was named an All-Star in 1988.

This is an enlightening chat about Steve’s unique rise from high school to the NBA. He truly took a path that very few pro players ever have. Johnson is a great storyteller and the conversation features numerous laughs, plus, a fantastic story about Steve, Michael Jordan and Lake Shore Drive, Chicago.