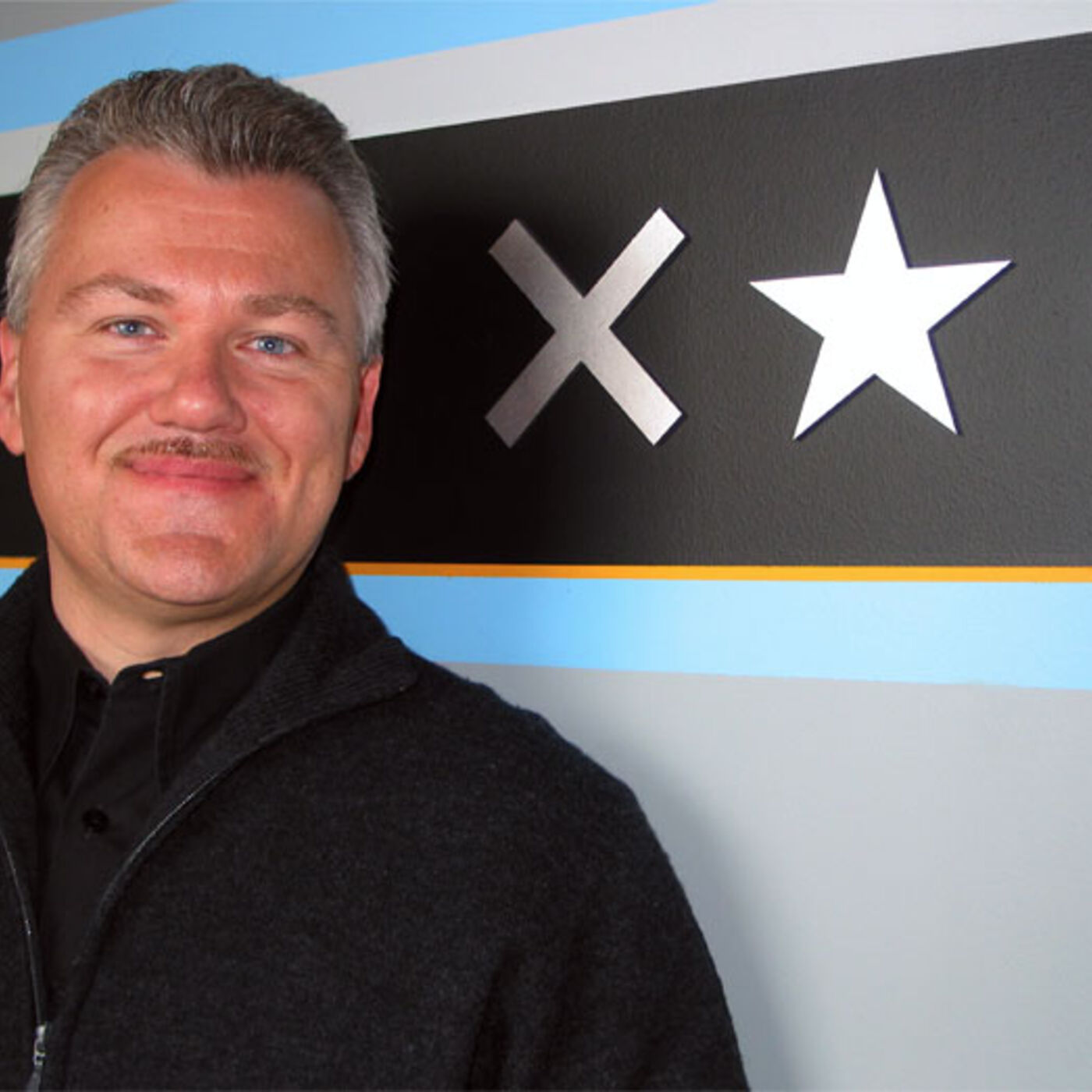 During the 1980s, Tom worked as an ad agency art director on the McDonald’s business. Simultaneously, McDonald’s began to devote resources to sports marketing. This was the perfect opportunity for Tom – he combined his love of sports with his passion for design. He met and worked with Michael Jordan on the memorable Large fries for “Small Fries” ad campaign and also contributed design work to the inaugural McDonald’s Open later that same year (1987).

Judy Shoemaker was the agency account director that Tom worked with on the McDonald’s Open project. In 1988, she accepted the role of Vice President, Marketing, with NBA Properties. Two years later, Judy began to recruit Tom to join her at the NBA. Commissioner David Stern named Tom O’Grady the league’s first Creative Director in 1990. Tom discusses the process that led him to leave Chicago and take up residence in New York.

Tom was tasked with the creative direction for The Dream Team (1992 Olympic Games). He shares inside stories on how the now-iconic photos were created during the 1992 NBA season.

Tom was responsible for the rebrand of the Phoenix Suns (1993 season). He met with then-team president, Jerry Colangelo, and the Suns’ ownership group. We do a deep dive on the creative process. That same season, Phoenix celebrated its silver anniversary (25th season) in the NBA, Charles Barkley joined the team and the Suns met Michael Jordan and the Chicago Bulls in the 1993 NBA Finals.

1995 was a big year for the NBA and Tom. He oversaw the launch of the NBA.com website and was also vital in the Atlanta Hawks’ new logo – a hawk in flight, its claws clutching a basketball. Further, two expansion teams – the Toronto Raptors and Vancouver Grizzlies – were set to enter the league for the 1996 season. Tom was responsible for the brand identity creation of the franchises.