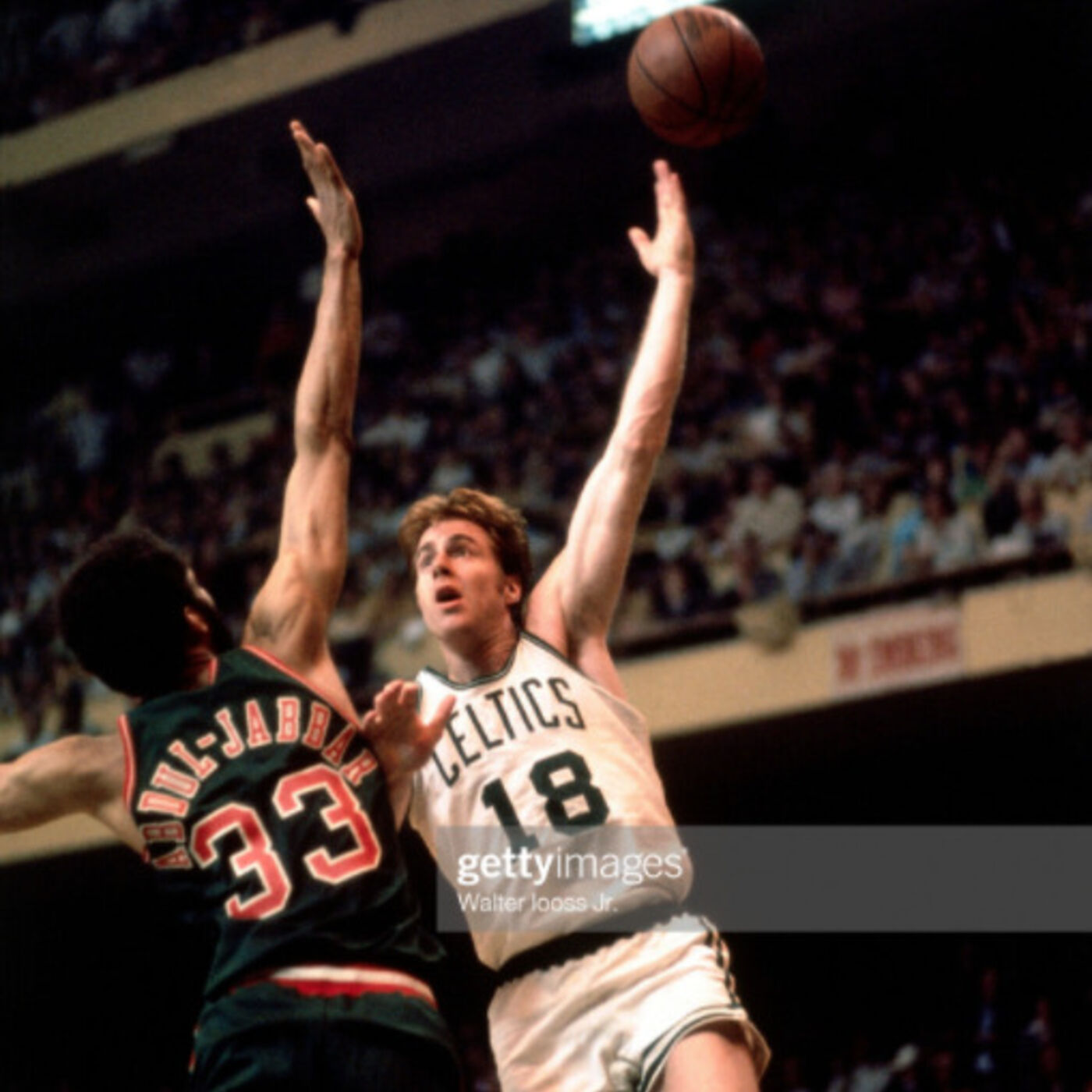 I’m excited to welcome Basketball Hall of Fame legend, Dave Cowens. The first NBA Most Valuable Player to appear on the podcast. In this fun, insightful and wide-ranging conversation, Dave discusses his days at Newport Catholic HS and run-ins with the assistant principal, who also doubled as his basketball coach. Dave details his recruitment to Florida State University – where he was a four-year standout with the Seminoles.

Dave recounts an intriguing letter he wrote to Celtics legend – and then-Cincinnati Royals coach, Bob Cousy – ahead of the 1970 NBA Draft. Cowens was a busy man in the lead-up to his rookie debut with the Celtics. During the week, he played in Boston’s Neighborhood Basketball League (BNBL) and on weekends commuted to New York to play in the famed Rucker League. For good measure, Dave teamed with ‘Pistol’ Pete Maravich and stole the show at the Maurice Stokes Memorial Basketball Game.

Of course, there’s plenty of NBA and Celtics discussion. We chat about the two titles Dave won with Boston in the 1970s, how he prepared for games and battled with all-time great centers that often had significant height advantages over him. We even found time to talk about Larry Bird, too. This conversation primarily covers Dave’s on-court days. Hopefully he’ll return to the show to discuss his post-playing career and life after basketball. This is a candidate for my favorite episode yet.

If you enjoy this chat and you’re on Twitter, I’d be most grateful if you’d consider a quick tweet to Bob Ryan (@GlobeBobRyan), thanking him for the connect with Mr. Cowens. This conversation would not have happened without Bob’s continued generosity.