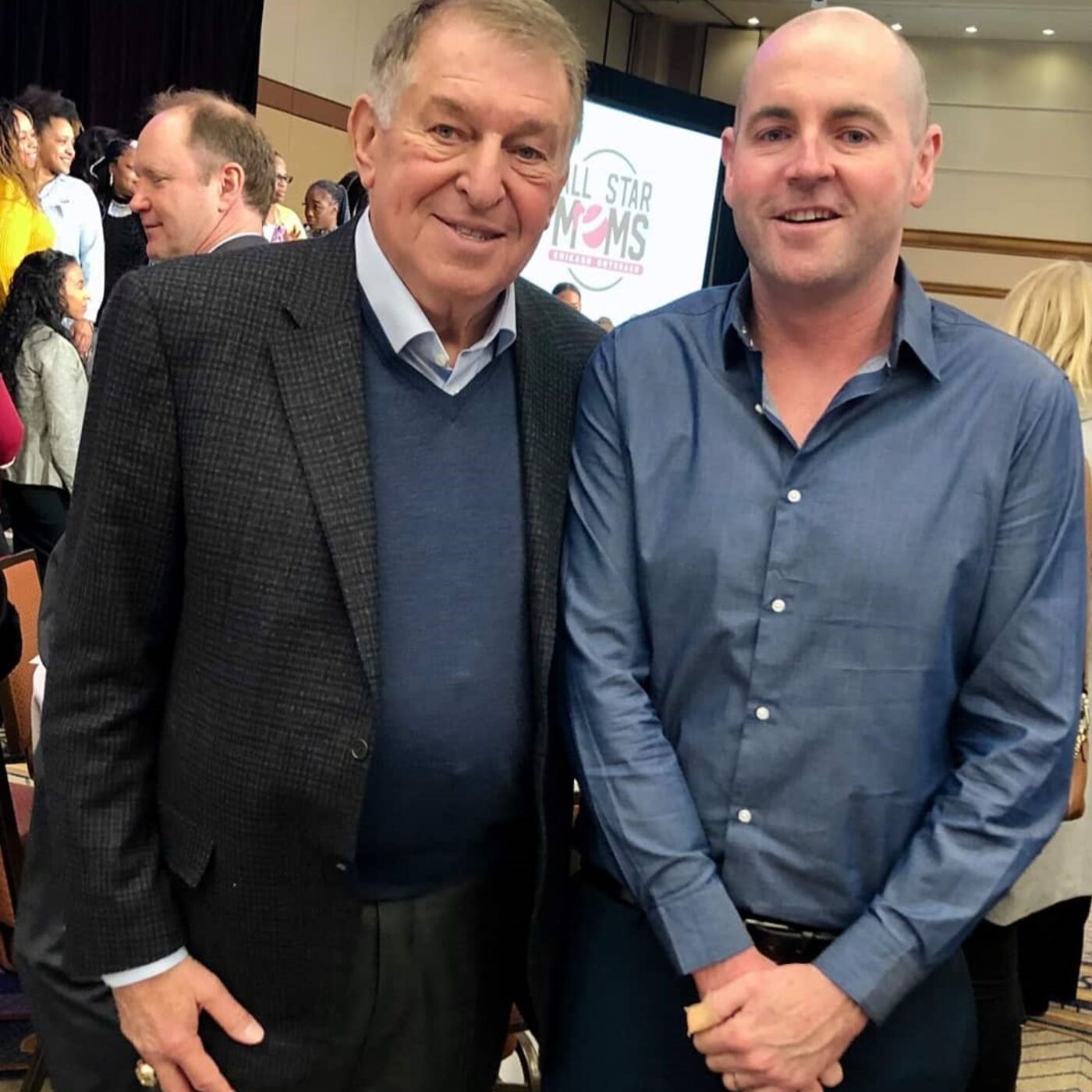 Let's welcome ‘The Godfather of Arizona Sports’, Jerry Colangelo. Jerry’s contributions to professional sports are immeasurable. In this conversation, we focus primarily on his incredible basketball journey. Jerry discusses his high school, college and semi-pro career, before detailing how he became involved with the birth of Chicago’s NBA franchise in 1966. He recalls how the Bulls nickname came to be and what it was like to be a day-one employee.

We cover his move to Arizona where he was named GM of another expansion franchise, the Phoenix Suns. Jerry talks about the famed coin flip to obtain the services of Lew Alcindor (later, Kareem Abdul-Jabbar), and how the Suns worked their way to an NBA Finals appearance in 1976 versus the mighty Boston Celtics. Jerry describes how he built the mid-to-late 80s Suns into title contenders and the big trade that brought Sir Charles Barkley from the Philadelphia 76ers to the Valley of the Sun.

We briefly cover Jerry’s vital role in rebuilding Team USA. For more context, listen to this great conversation that Jerry had on The Crossover NBA Show (with Chris Mannix). He discussed how he turned the entire program around.