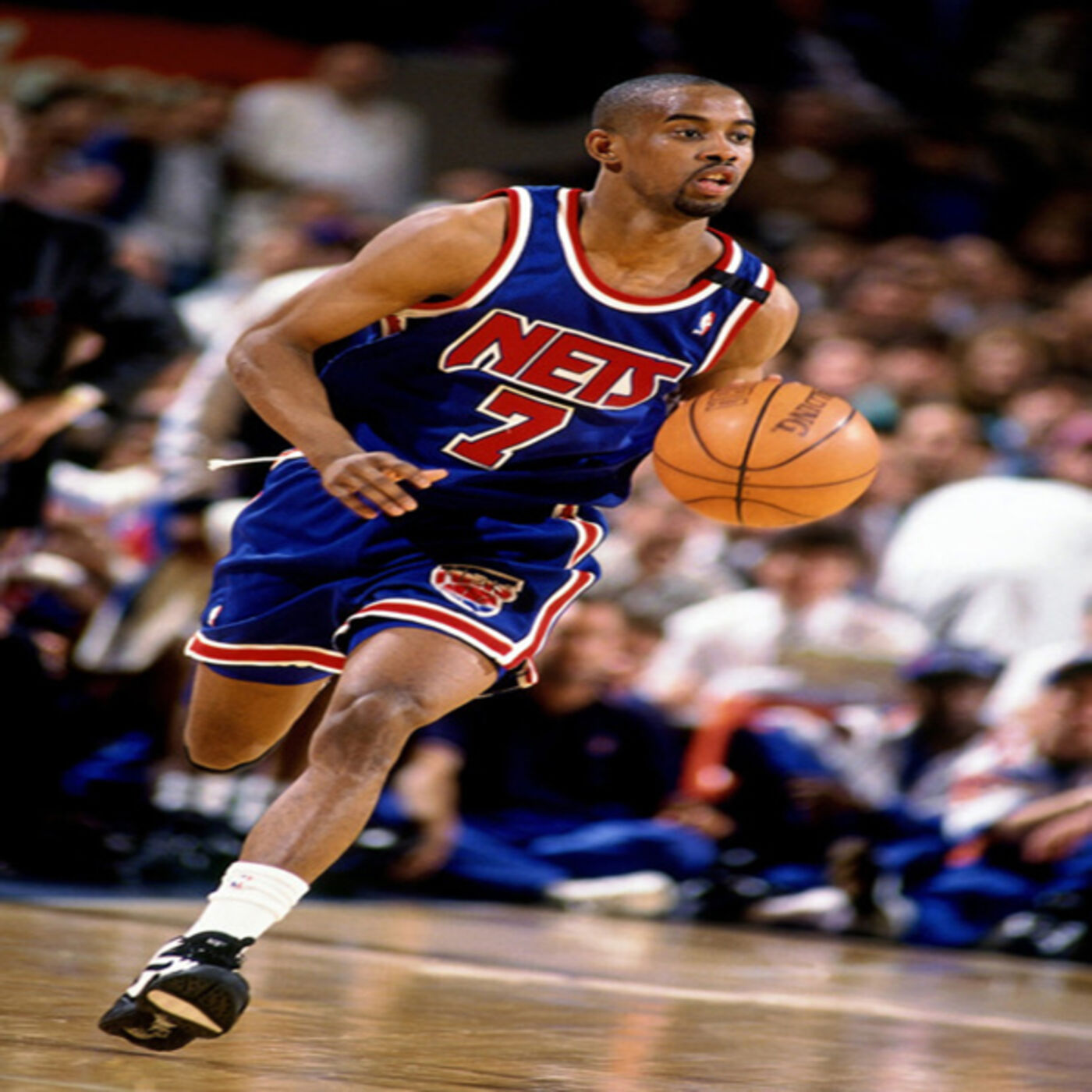 New York City royalty, NCAA legend and NBA All-Star, Kenny Anderson. We talk about his childhood, playing basketball and how he handled the intense media spotlight in HS and college. He chats about his key role with Team USA, between his freshman and sophomore seasons at Georgia Tech. We delve into his NBA career, including the 1991 Draft, held in his native New York. Kenny talks about European legend and former teammate, Drazen Petrovic. We discuss his battles against Michael Jordan and Kenny provides The Answer, to a fan-submitted question. In 2014, Kenny is releasing a book - we chat about that, too.