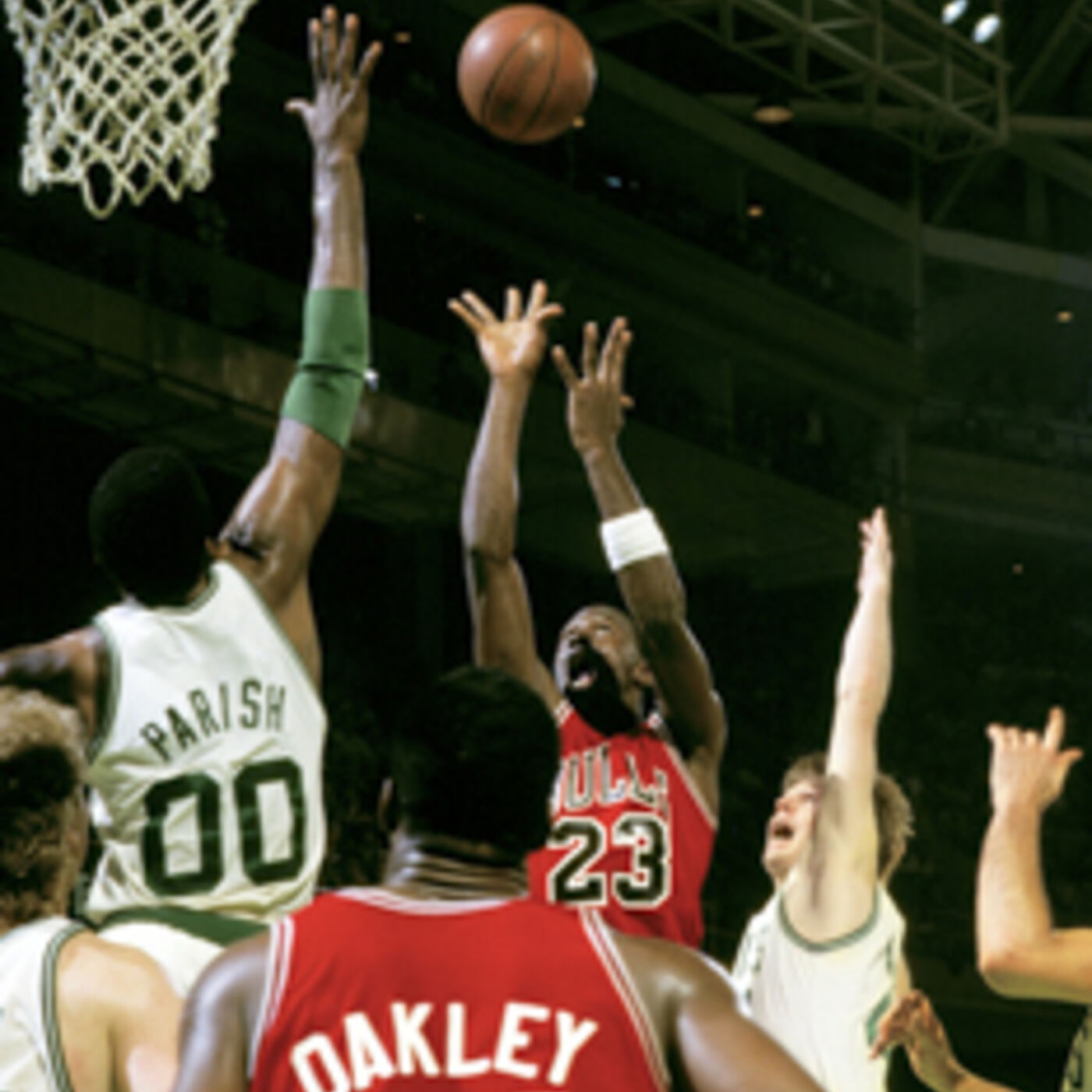 The penultimate episode of #NB86. We discuss numerous happenings from the 1985-86 NBA season. This time, the Playoffs through NBA Finals. Make sure you stay tuned for our final episode, when award-winning (1980s) Celtics beat writer, Mike Carey, joins the show.