Mike Fratello: NBA Coach of the Year, TV Broadcaster and The Czar of the Telestrator - AIR032 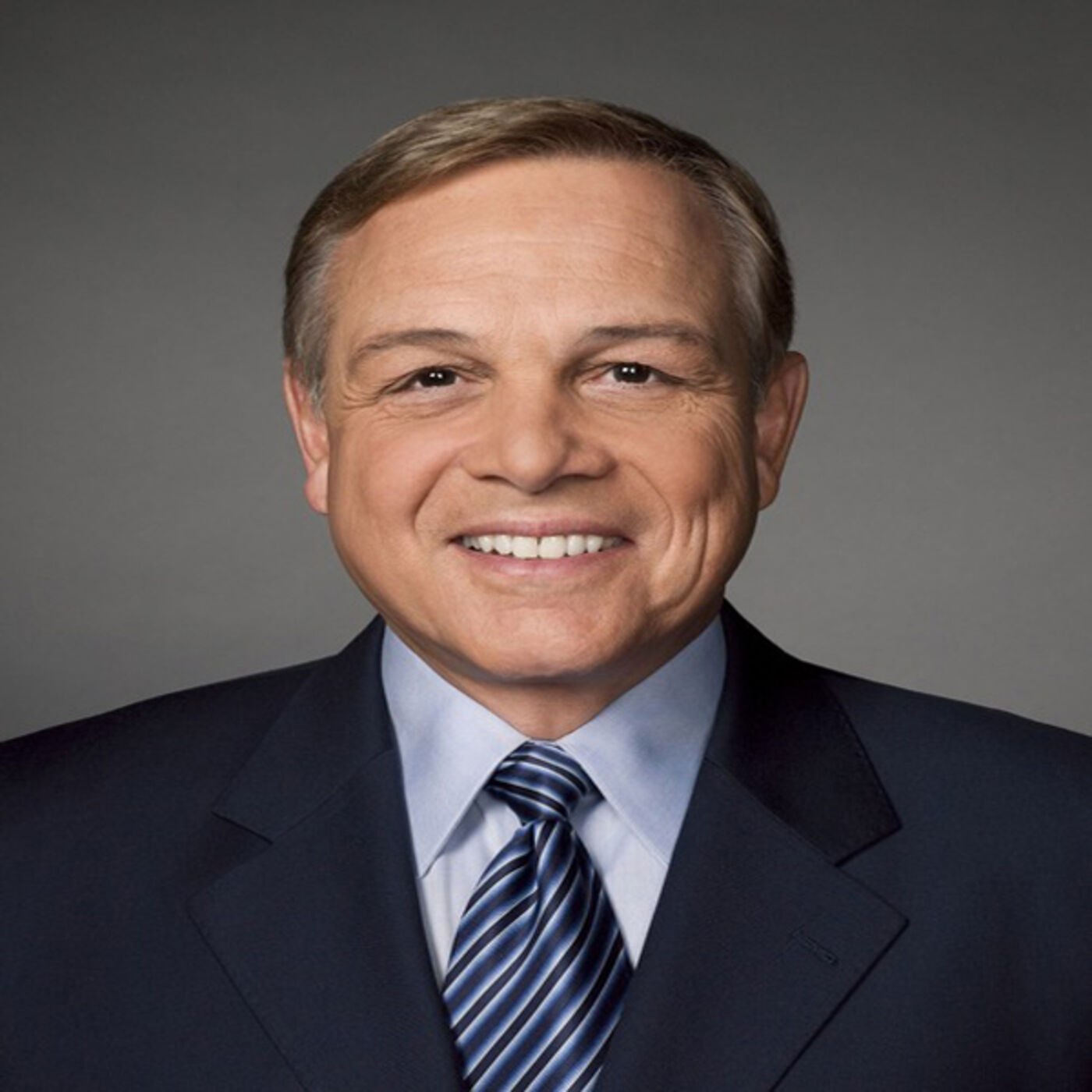 NBA Coach of the Year, TV Broadcaster and The Czar of the Telestrator, Mike Fratello. We discuss EuroBasket 2013, where Mike coached Ukraine to a fantastic 6th place finish; securing the team a spot in the 2014 FIBA World Cup. We then revisit Mike's high school years, where he was a star athlete. He talks about his foray into coaching and the opportunities that would lead him all the way to the NBA. We talk about his intrinsic links to Hall of Fame legend, Hubie Brown.

Mike opens up on the re-building process that led the Hawks' to four-consecutive 50-win seasons. We chat about his 1986 Coach of the Year season and he tells a fascinating story about how he helped motivate Dominique Wilkins, to reach even greater heights (literally and figuratively) as a player. We talk about the 1988 NBA All-Star Game, where he coached the Eastern Conference squad to victory.

Mike discusses his entry to the world of TV broadcasting, the origin of his classic nickname and relationship with the great Marv Albert and former guest of this show, Ian Eagle. You'll also learn how Mike received a pair of game-worn, Shaquille O'Neal shoes, in unusual circumstances. We get the inside scoop on Mike's experiences with Michael Jordan, including his time alongside MJ, as a coach at the Michael Jordan Senior Flight School.

We talk about Mike's six seasons coaching the Cleveland Cavaliers and his stint with the Memphis Grizzlies. Plus, we somehow find time to talk about the 2014 NBA season. An incredible array of topics are covered. Thank you, Mike Fratello!

Thanks to former guest on this podcast, Bob Hill – he was key to making my chat with Mike, happen. Many thanks, Bob.