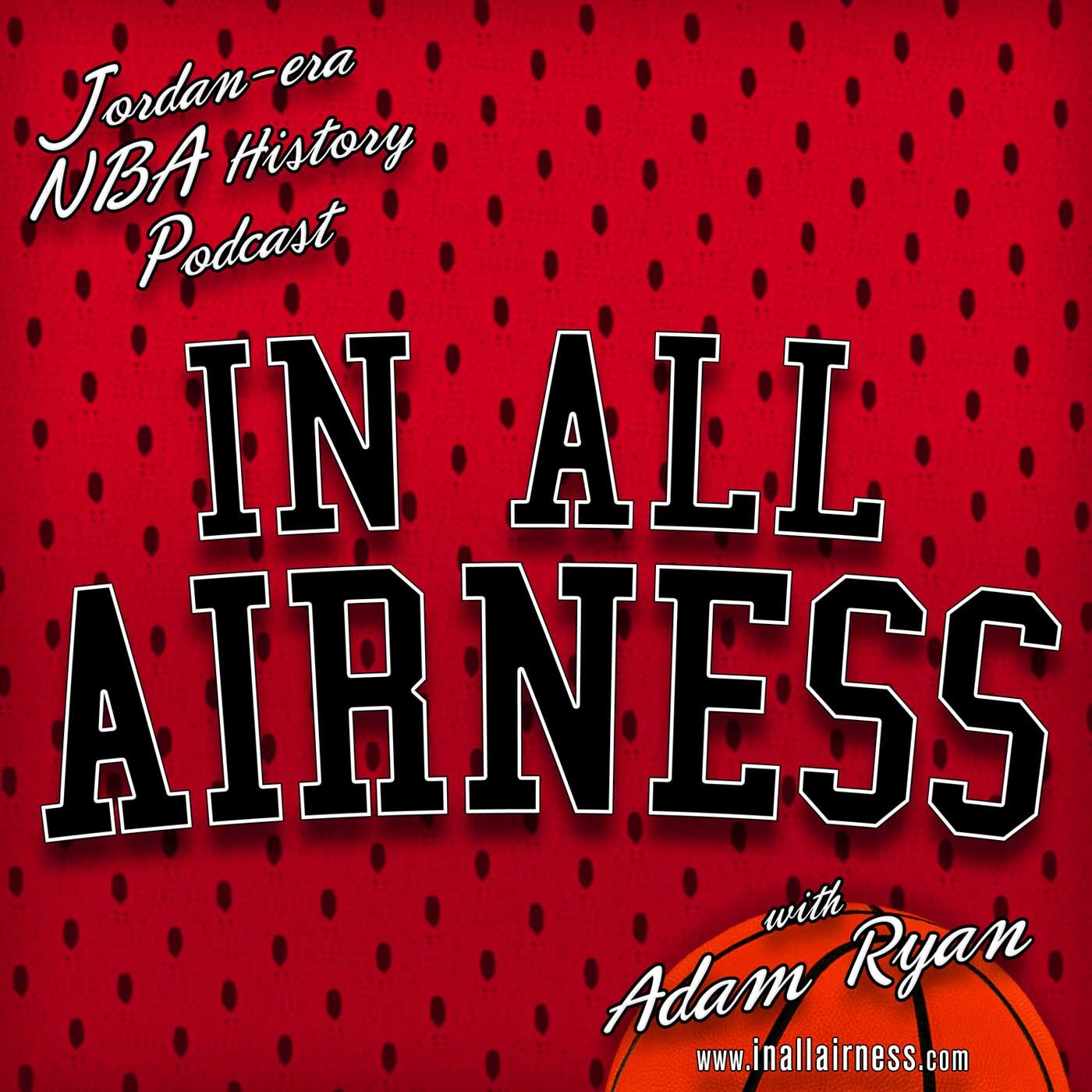 Chicago and Detroit had met in each of the previous three postseasons. In 1988 it was the ECSF (Pistons 4-1). In 1989, Chicago went one better, meeting Detroit in the ECF (Pistons prevailed 4-2). In 1990, Chicago took Detroit to the brink of extinction in the ECF, before Detroit’s experience saw the Pistons advance to - and win - the NBA Finals for the second time in a row.

The Eastern Conference Finals, whilst often physical, were largely a non-event. Chicago cruised to a 3-0 lead with the opportunity to close out the series in Detroit and advance to the NBA Finals for the first time in franchise history. The bruising nature of the series was punctuated in the second quarter of Game 4, as Scottie Pippen drove to the hoop, only to be confronted by two of the men responsible for Detroit’s iconic Bad Boys moniker. Down 23 points, with less than five minutes left in Game 4, Pistons Coach Chuck Daly subbed out Isiah Thomas and Joe Dumars. Detroit’s reign was over.

With under 10 seconds left in the series, most of the Pistons left the floor, not waiting around for the final buzzer. Less than a handful remained to congratulate the Bulls on their victory. Post-game, Daly said: “At this point, I think Chicago’s a better club than we are. Any club that can handle us four straight deserves to go to the Finals”. From the ever-philosophical coach of the Bulls, Phil Jackson: “To say that this is unexpected, to sweep this team, is an understatement. But after losing to this team for three years, I think we deserve a shot”. Michael Jordan added “We wanted to go through Detroit. There can’t be any tarnish now on what we do from here on in because we went through Detroit”.

The Bulls looked towards the 1991 NBA Finals. The beginning of a magical run that would result in six championships in eight years.