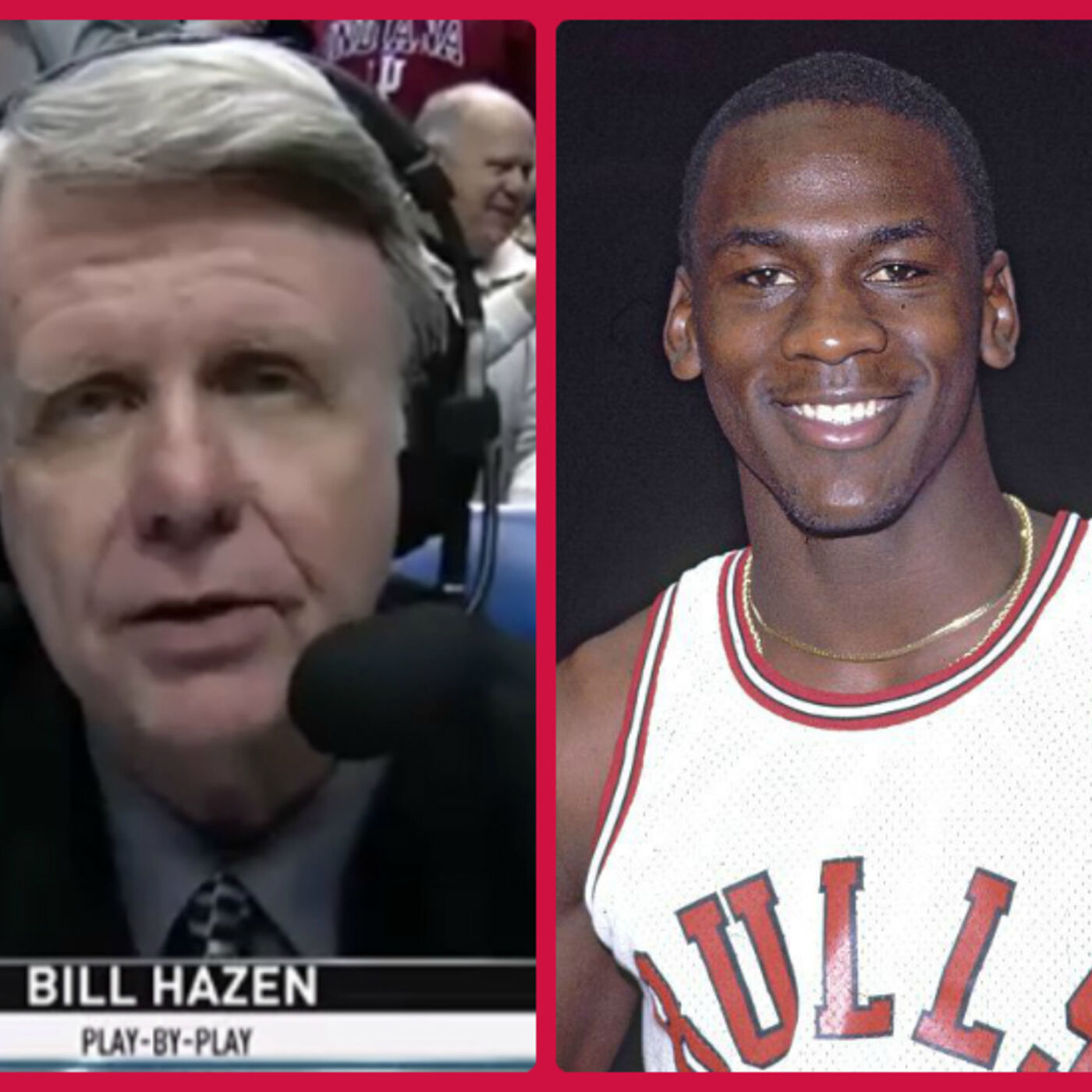 The ultimate episode of #NB85. We finish our series with an in-depth interview, inviting Bill Hazen on the show, to talk about his experiences covering the Chicago Bulls (1983-85). Bill was the play-by-play man for more than 50 of Michael Jordan's rookie games.

You'll hear some amazing accounts of Michael Jordan's first season in the NBA. Hazen was in attendance at Angel Guardian Gym - the Bulls' practice facility for Jordan's rookie season - he watched Michael shake hands with new coach, Kevin Loughery, before training camp had even commenced.

We reminisce about some of the great moments during Jordan's first season as a pro, including this remarkable piece of commentary that Bill exclaimed, in November, 1984.

Another stellar piece of Bill's commentary, was later used in the iconic advertising campaign, 'America's Game / NBA Action: It's FANtastic'.

We also discuss Bill's early use of computer technology to prepare for games, the dismantling of numerous personnel - coaches, executives and broadcasters - following the 1985 season, Bill's production company and much more.

This episode concludes our coverage of the 1984-85 NBA season. Thanks for taking the time to listen to the series. If you enjoyed the content, please share it with your friends!

Make sure you keep an eye on my website. Research is already under way for #NB86. A new series, devoted to 1985-86 - Michael Jordan's tumultuous second year in the NBA - also, a season highlighted by a stunning Boston Celtics championship team.