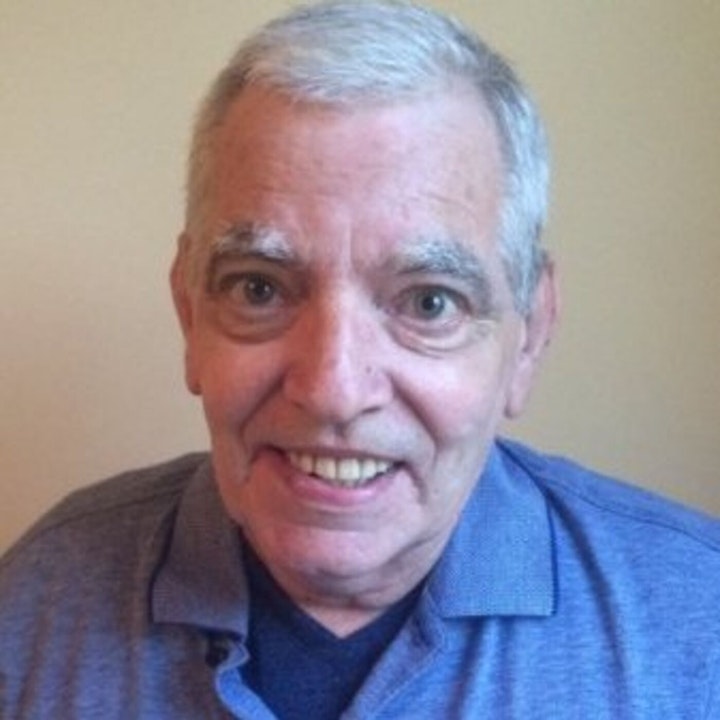 - Mike Carey - covering the Boston Celtics on a daily basis

- Marvin Barnes' importance to the success of the 1986 Celtics

The ultimate episode of #NB86. We finish our series with an in-depth interview, inviting award-winning (Boston Herald - 1980s) Celtics beat writer, Mike Carey, on the show. He discusses his experiences travelling with the mighty Boston Celtics.

This episode concludes our coverage of the 1985-86 NBA season. Thanks for taking the time to listen to the series. If you enjoyed the content, please share it with your friends!