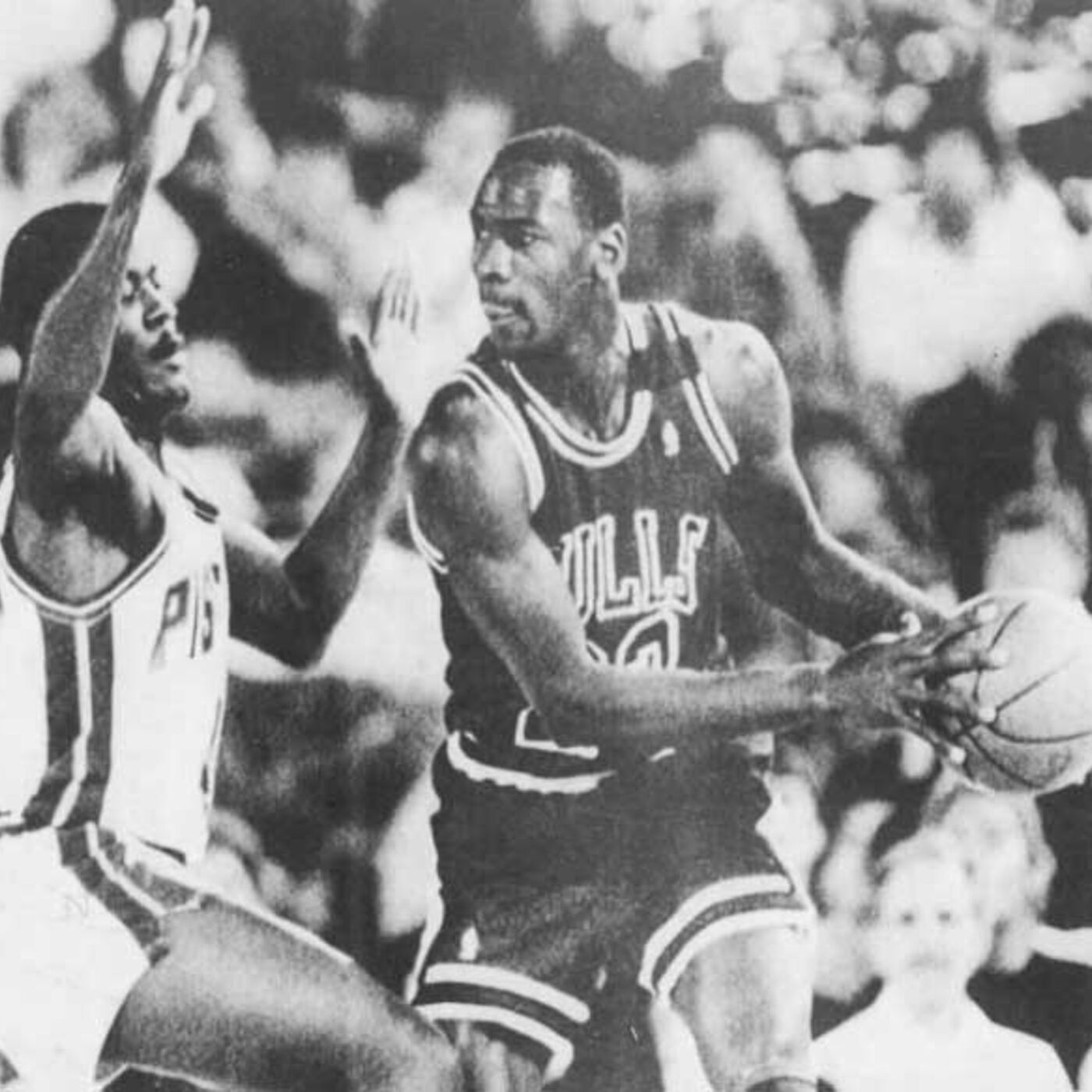 * Chicago versus Houston - Rockets trade Sampson after this game


This episode continues our coverage of the 1987-88 NBA season. If you enjoy the content, please share it with your friends! For context, here’s our 13-episode series (#NB87), exploring Michael Jordan’s third season in the NBA.