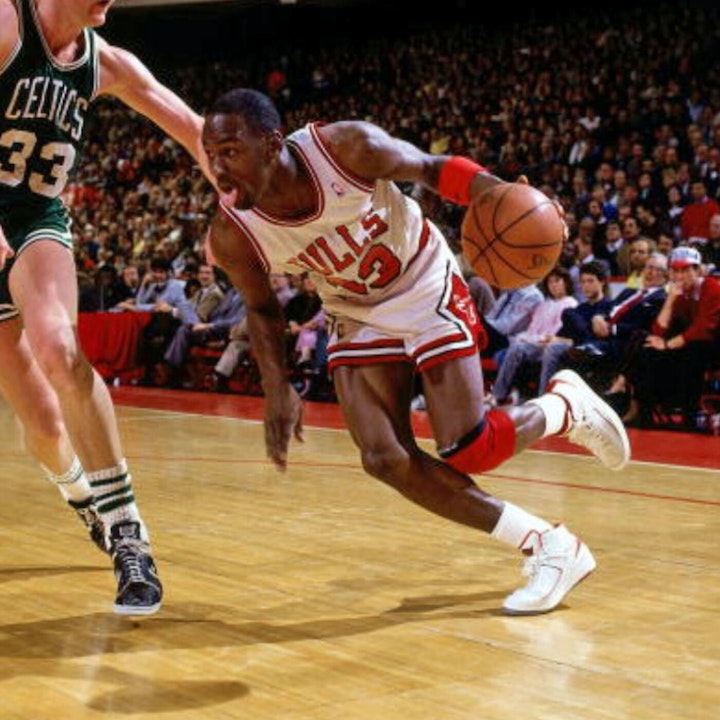 
The ultimate episode of #NB87.

This episode concludes our coverage of the 1986-87 NBA season. Thanks for taking the time to listen to the series. If you enjoyed the content, please share it with your friends!

[as an Amazon Associate / Booktopia Affiliate, Adam earns from qualifying purchases - you'll be supporting his podcast at no extra c