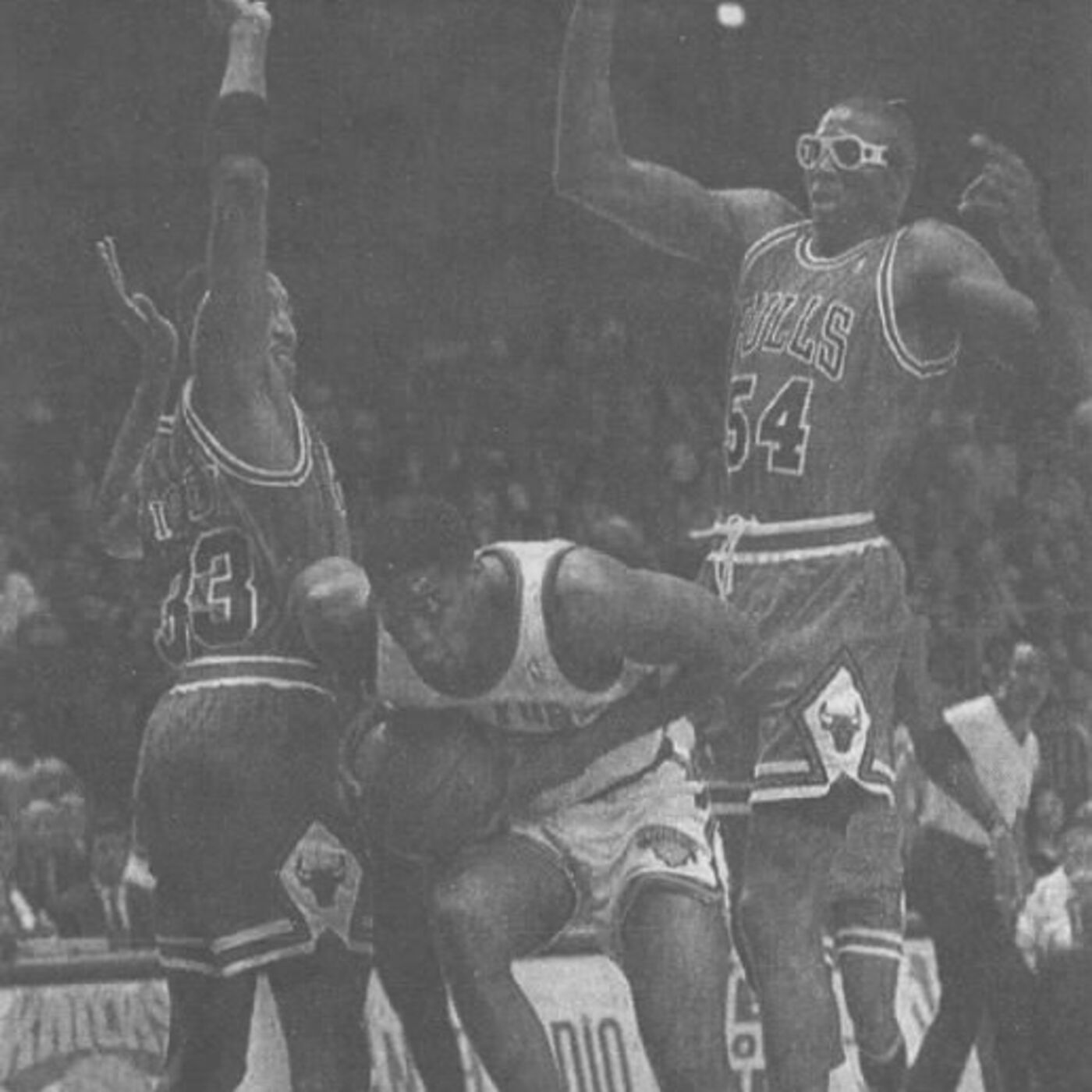 A sliding doors moment from the 1993 NBA Playoffs would have significantly impacted the course of NBA history. Though I’m not normally a fan of what-if scenarios, let’s entertain one. Specifically, an examination of Game 5 of the 1993 Eastern Conference Finals (Knicks v Bulls).

Behind the Game - this episode details the would-be ramifications on NBA history had the Knicks held on to win the ECF and advance to the 1993 Finals.