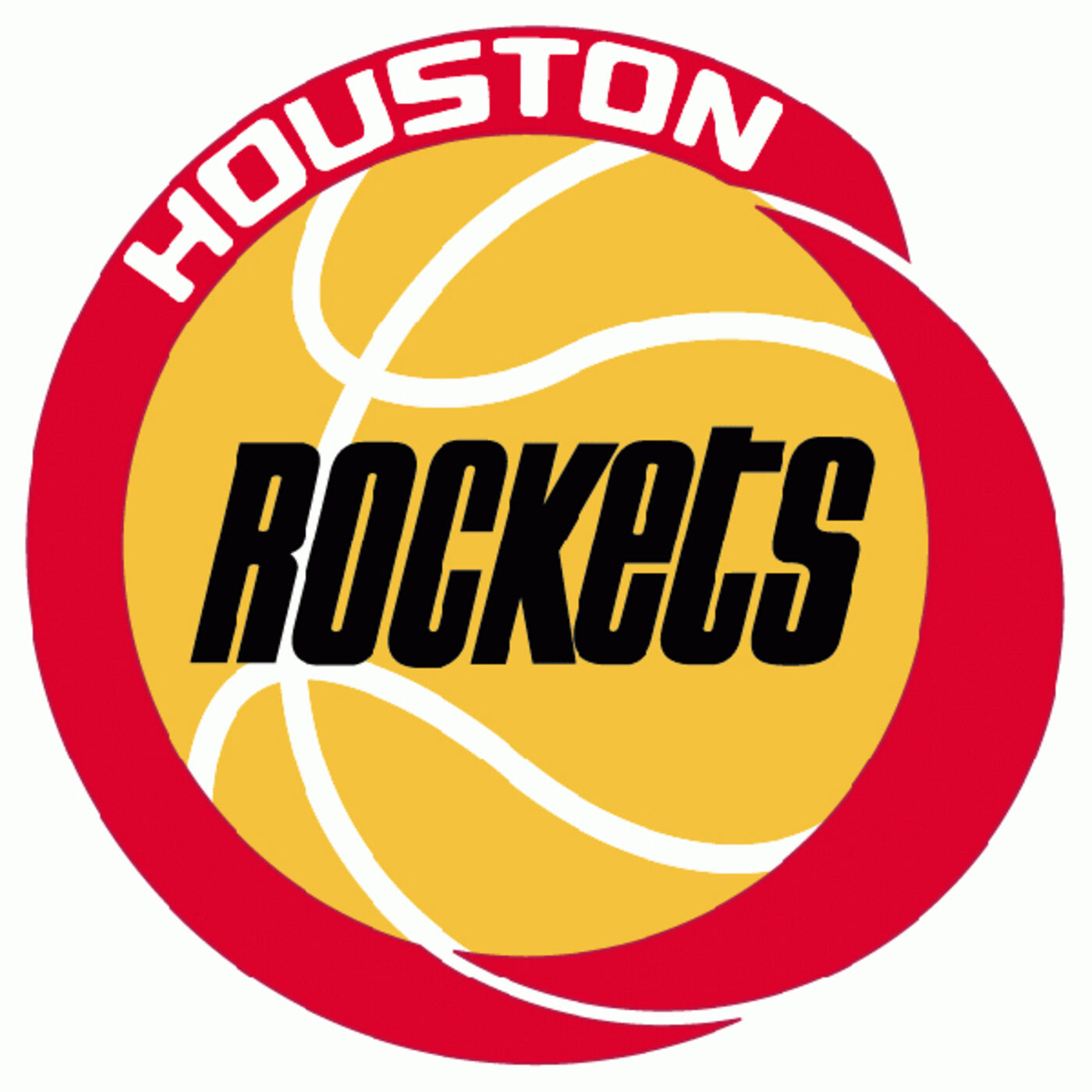 We talk about great games and memorable moments, including David Robinson's all-time highest-scoring performance, that ousted Shaquille O'Neal, for the individual scoring title in The Admiral's regular-season finale. We chat about the NBA's only 60-win team - the Seattle SuperSonics - who, were ultimately stunned by the upstart Denver Nuggets in the first-round of the NBA Playoffs. We cover all the major award winners and reminisce about some of the notable retirees, including, three former-Bad Boys of the Detroit Pistons.

We delve into Scottie Pippen's ascent as Chicago's franchise player, plus, the incredible second-round Playoffs match-up between arch rivals, the Chicago Bulls and New York Knicks. We also discuss other pivotal moments from the post-season – culminating with Olajuwon v Ewing in the 1994 NBA Finals.