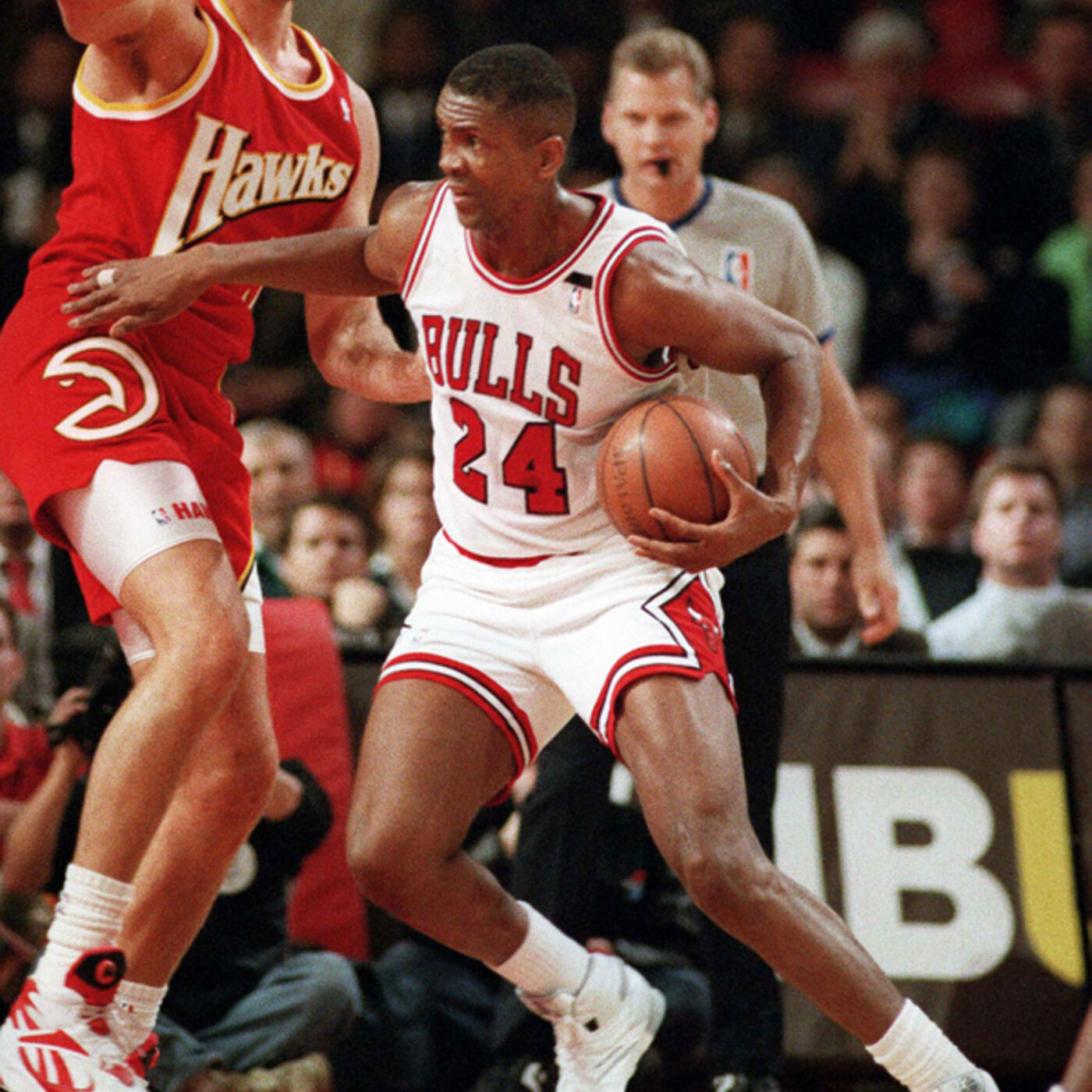 NCAA All-American, All-Star and five-time NBA Champion, Bill Cartwright. Bill discusses his early years, growing up in California and playing baseball - his first sporting love. He became a highly-recruited basketballer, but chose to remain in his home state, developing into a standout at the University of San Francisco. We also chat about Bill's first memories of Magic Johnson and Larry Bird. In his senior season, Cartwright was named 1st Team All-American.

Bill talks about the 1979 NBA Draft and his (very) underrated rookie season - where he was named an All-Star and All-Rookie 1st Team selection. He recalls some of the all-time greats he played with and against, including Earl 'The Pearl' Monroe, Darryl Dawkins, Julius Erving, Dave Cowens and many others. We learn about Bill's career in New York, the legendary coaches he played for and the interesting details behind his trade to the Chicago Bulls.

We chat about The Jordan Rules and its impact on the Bulls' unity. We break down Bill's career in Chicago - including his role as team co-captain. He offers his thoughts on each of his three NBA Championships (as a player), the Bulls' (1994) season without Michael Jordan and more.

We learn about Bill's coaching career, too. He talks about his varied roles within the NBA, plus, his move to Japan, where he was Osaka Evessa's head coach, in the Basketball Japan League. This conversation is wide-ranging and covers Bill entire career. We even talk about his future coaching plans and the chat concludes with a discussion of Australia's own - and Cartwright's former teammate - Luc Longley.