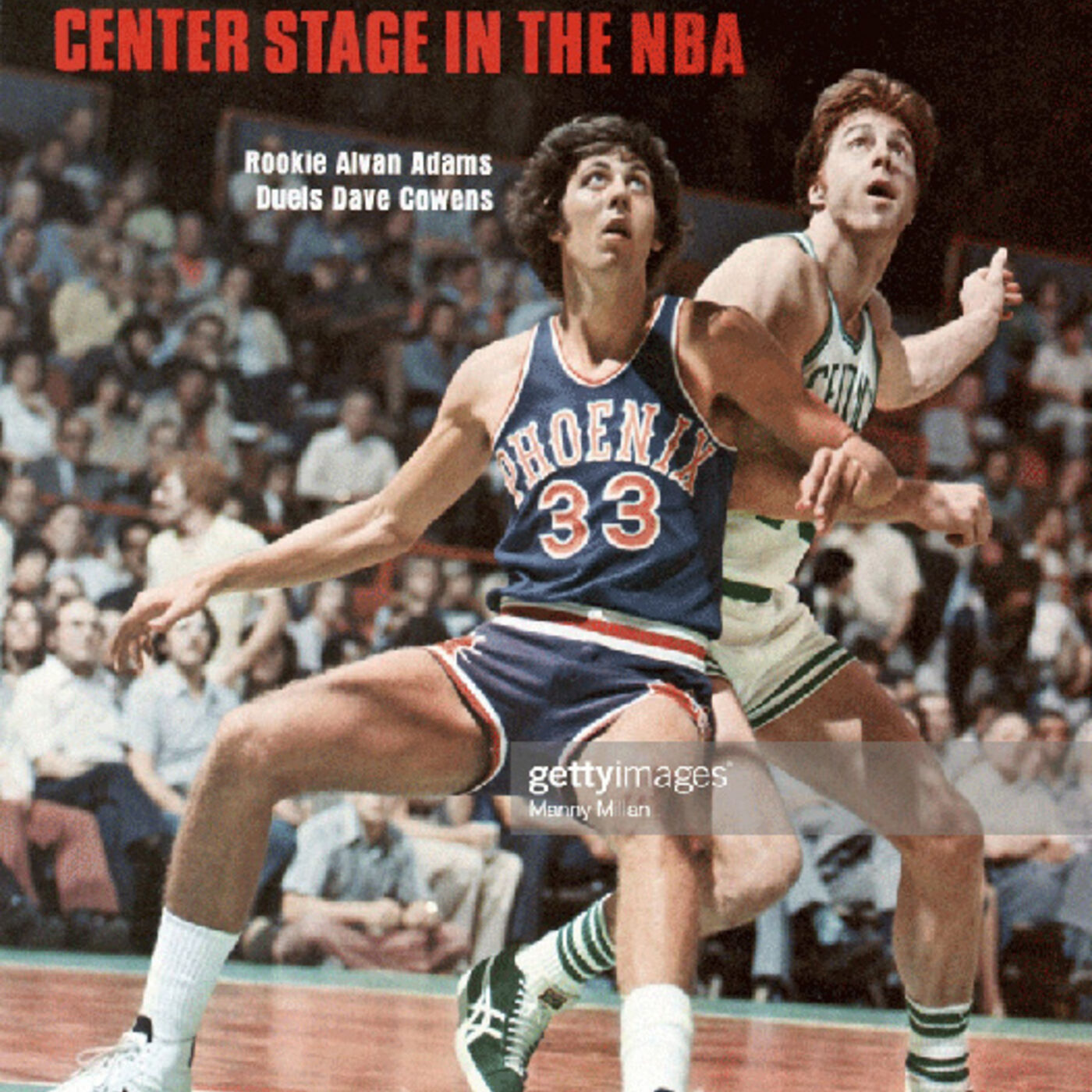 Last week marked the 45th anniversary of Game 5 (3OT) of the 1976 NBA Finals. Phoenix Suns at Boston Celtics. It's often called The Greatest Game Ever Played.

Let's welcome back legendary Basketball Hall of Famer, Bob Ryan. Plus, my good pal from Phoenix (who lives in Los Angeles) - Suns Super Fan - Adam Beechen. We discuss the iconic game, the series in general and numerous other topics from NBA history.

Though it was the early hours of June 5th here in Australia, for Bob and Adam, our conversation was held on the afternoon of June 4th in the USA – 45 years to the day since the game was played. Bob covered the 1976 Finals for The Boston Globe. He shares wonderful anecdotes from his vantage point at the famed Boston Garden. Adam was seven years of age and shares his recollections of the '76 Finals and the impact they would have on his life. Me? Well, I was only 11 months, 21 days old. The first I learnt about the series was when I watched the excellent NBAE VHS, Awesome Endings, circa 1990.

Adam first appeared on the podcast in 2016. We released an episode titled ‘Phoenix Rising - Suns: 1968-69 through 1993 NBA Finals'. We covered the evolution of the Phoenix Suns. This episode is a terrific complement to that conversation.