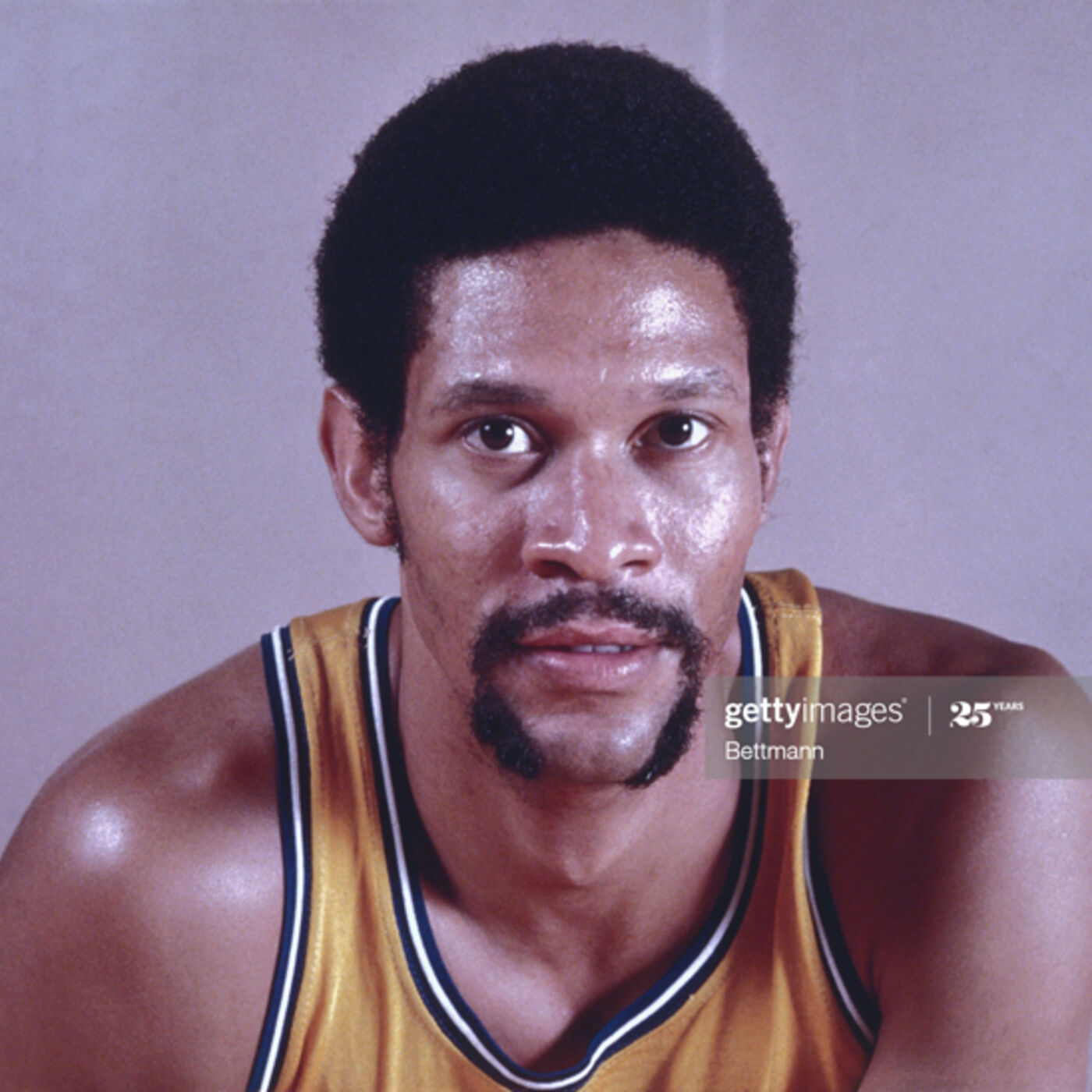 Alfred 'Butch' Beard was named Kentucky’s Mr. Basketball in 1965. He paints a picture of life in 1960s Kentucky - the civil rights movement and his exposure to racism. Butch starred at the University of Louisville and is a member of their Athletics Hall of Fame.

We also discuss Butch's (1980s) broadcasting memories with Marv Albert in this enlightening - and sometimes shocking - conversation about his remarkable life.

Many thanks to great friend of the show, Peter Vecsey, for connecting me with Butch.