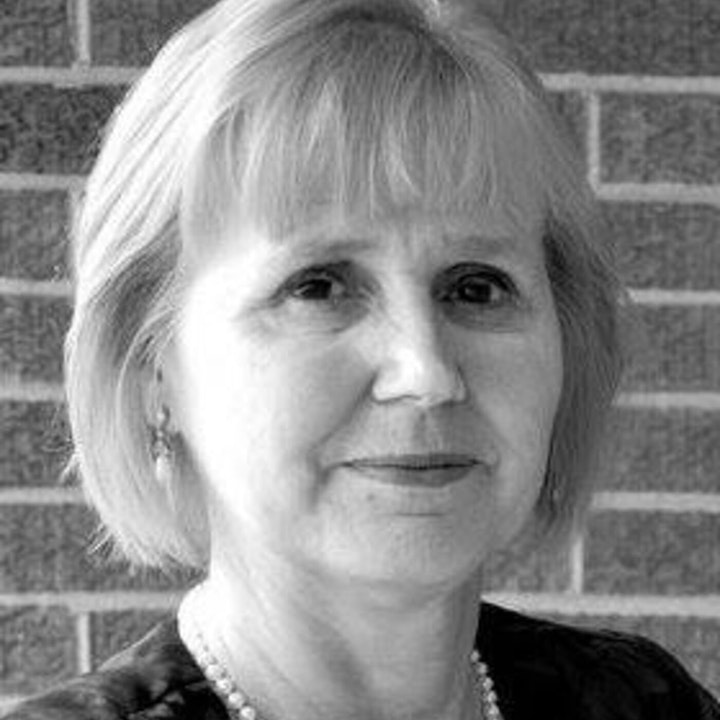 As a young girl, Cheryl was taught the nuances of baseball, by her maternal grandfather. That helped foster her love of sports and set the path for what would be - and still is - a pioneering career in Chicago sports radio.

We chat about Cheryl's early years in radio and her experiences in the early-1980s, as she sought equal footing as a sports reporter in a largely male-dominated industry. Cheryl had PR directors ask her to leave locker rooms, resulting in her conducting interviews on the floor outside. Finally, after "a couple of years", Chicago Bears rookie, Jim Harbaugh, put an end to Cheryl's outside-the-locker-room conversations; she was finally allowed to join her male counterparts.

Cheryl talks about the state of the Chicago Bulls, pre-Michael Jordan. We discuss her recollection of when she first heard Jordan's name. This was well before Michael arrived in Chicago. Cheryl, and the city-at-large, were eager followers of college basketball. We chat about Jordan's immediate impact on the Bulls, plus, Cheryl details memories of his (1980s) teammates, Dave Corzine and Charles Oakley.

We chat about the highs of WMAQ (AM-670) obtaining the rights to broadcast Chicago Bulls games on radio, coupled with the lows the station would soon experience, after recently-minted Rookie of the Year, Michael Jordan, broke his foot on October 29, 1985.

It may surprise some people, however, Michael Jordan was perhaps the NBA's most-accessible star in the 1980s and (early) 1990s. Cheryl talks about the access she had to arguably, the game's most-electrifying performer - including night sessions at Bulls' training camp, when nary a reporter was in sight. We talk about the Bulls' incredible run of six titles in eight years and some of Cheryl's fondest memories from those championship runs.

Cheryl recounts the biggest news stories she broke in the 1990s. Both, not surprisingly, involved Michael Jeffrey Jordan. The first, Michael's decision to play baseball. Second, Jordan's return to the NBA ("I'm back"). The behind-the-scenes details of how Cheryl uncovered the stories are nothing short of fascinating.

Learn more about all of the above, discover the story behind Michael's autograph on this photo, plus, hear a couple of classic Dennis Rodman anecdotes. If you love NBA history, this is a conversation you will not want to miss.

People mentioned in this episode, include: Phil Jackson, Luc Longley