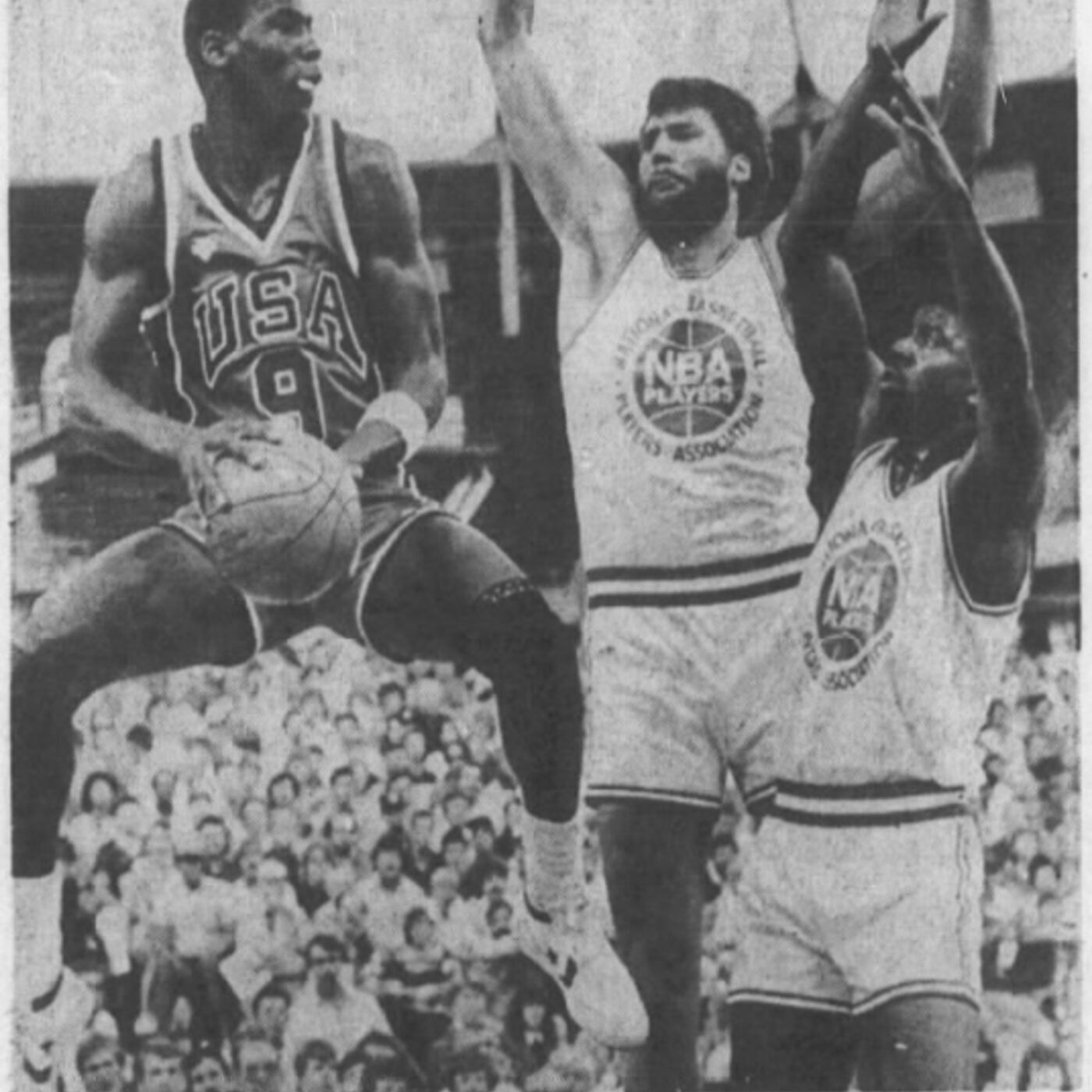 Chris discusses his childhood in Minneapolis and how his links to the sport of basketball began early in life. Between eighth and ninth grade of high school – whilst participating across numerous sports – Chris had a six-inch growth spurt and a focus on basketball became more appealing.

We chat about Chris walking-on at the University of Minnesota, where he’d play alongside future (NBA) stars Mychal Thompson and Kevin McHale. After two seasons with the Gophers, Chris transferred to the University of Wyoming, where he had more opportunity to develop his game. His final college appearance was an NCAA Tournament match-up against Patrick Ewing and the mighty Georgetown Hoyas.

Chris shares memories from his five years in the NBA, plus, experiences in the CBA, travelling overseas to play professionally and also winning back-to-back gold medals (1994 and 1998) at the World Masters Games.