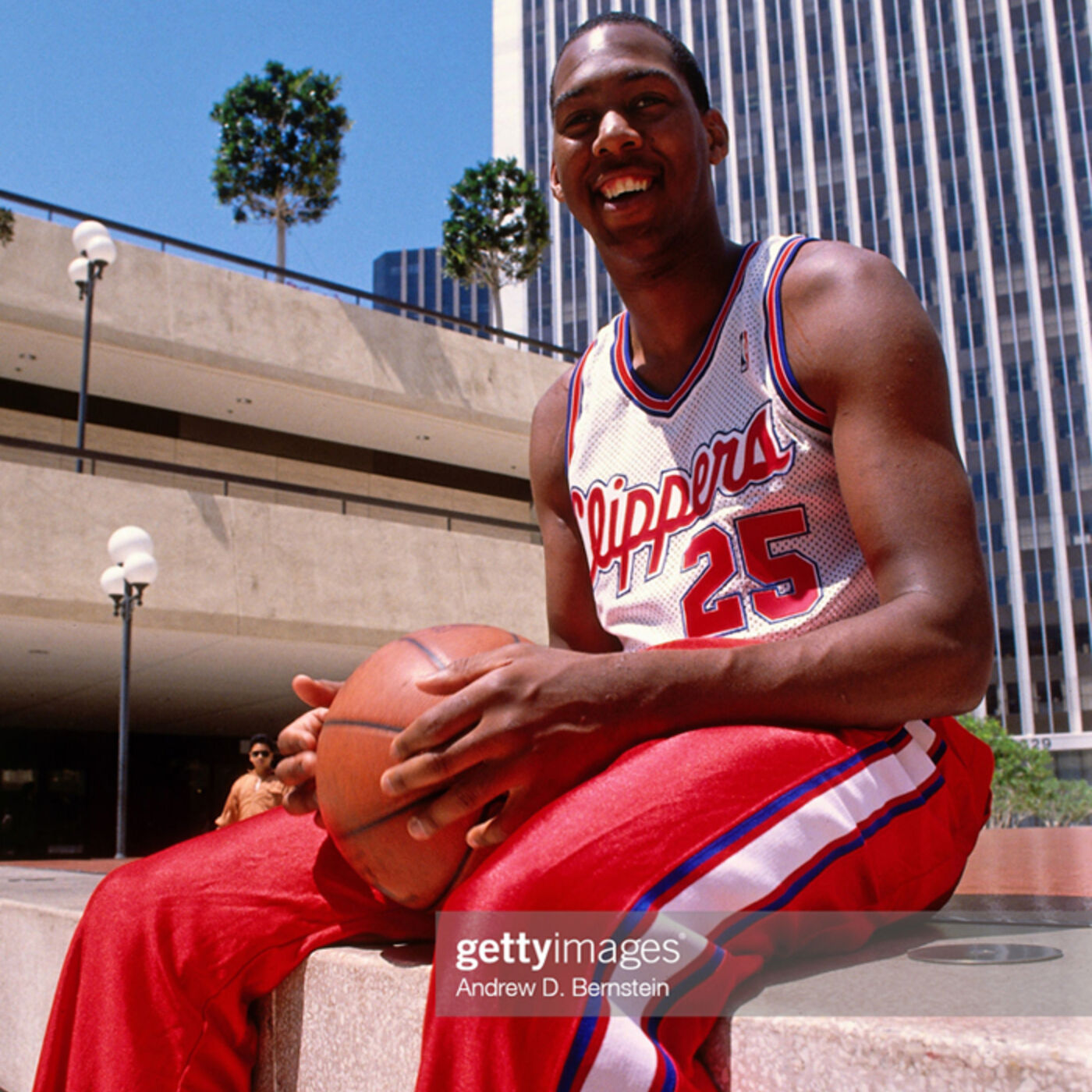 Danny Manning has a storied career in basketball. We cover lots of topics, including his formative years of watching and learning the game, his family’s move to Kansas where he starred for the Jayhawks in college and ultimately was selected first-overall pick of the 1988 NBA Draft.

Danny describes his terrifying transition of moving from Kansas to Los Angeles to begin his new life as the L.A. Clippers' number-one draft pick.

We discuss his tenure with the Clippers, his back-to-back All-Star selections (1993 and 1994) and trade from Los Angeles to the Atlanta Hawks, where he had the unenviable task of replacing the iconic Dominique Wilkins.

In September of 1994, Manning signed with the Phoenix Suns. He played in Arizona for five seasons. Danny reflects on the importance of the support he was given from the Suns franchise and President Jerry Colangelo. Danny was named NBA Sixth Man of the Year in 1998.

The conversation even ventures briefly into dessert food and body art. Plus, I quiz Danny on one play from his career to see how quickly he can recall it. An insightful and fun discussion covering his remarkable journey of perseverance, determination and achievement.

Many thanks to Justin Bauman for connecting me with Danny. This conversation was recorded just before Christmas, 2020.