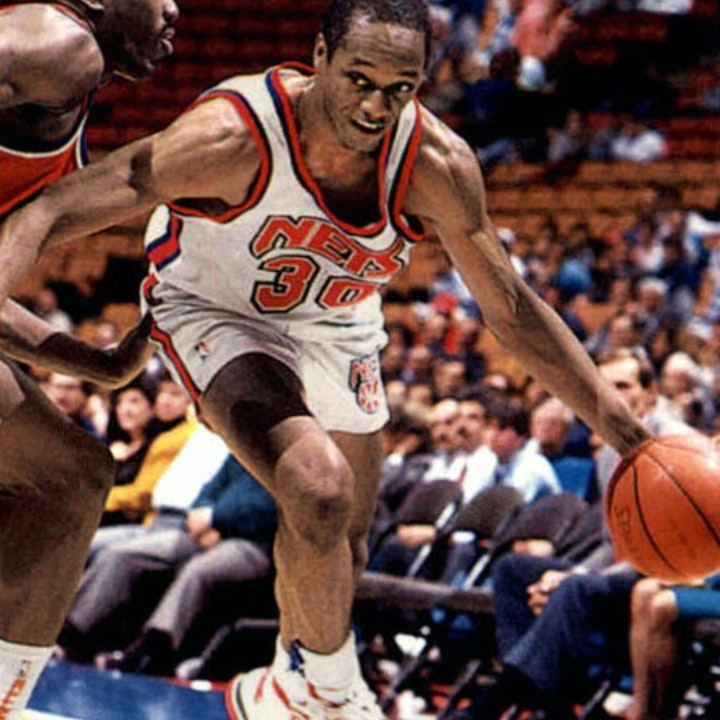 Derrick Gervin is a Detroit native. He starred at Martin Luther King High School in his home state of Michigan. Twice, he was named to Detroit's All-Public School League first team. Following high school, Gervin moved cross country to play at a college where his jersey is one of just two to have ever been retired to the rafters - the University of Texas at San Antonio.

Coincidentally, as Derrick continued to hone his skills at college, his older brother - future Hall of Famer, George Gervin (The Iceman) - was lighting up the NBA with the San Antonio Spurs.

Leaving college after his junior season, Derrick was selected in the 1985 NBA Draft, before eventually travelling overseas to star in Europe. He would return to the USA and achieve his dream of playing in the NBA. We cover this and much more in a wide-ranging conversation.

Derrick is a great story teller and shares some fantastic memories from his life in basketball. Check out his new show: D. Gerv and Big Mo. Prior to that it was: Derrick Gervin’s As Good As It Gets Basketball Podcast. He’s had a stellar list of guests, including The Iceman.

A slight correction - I inadvertently refer to Derrick’s junior season as his senior year.

For context, this chat was recorded just prior to the madness of 2019 NBA Free Agency.