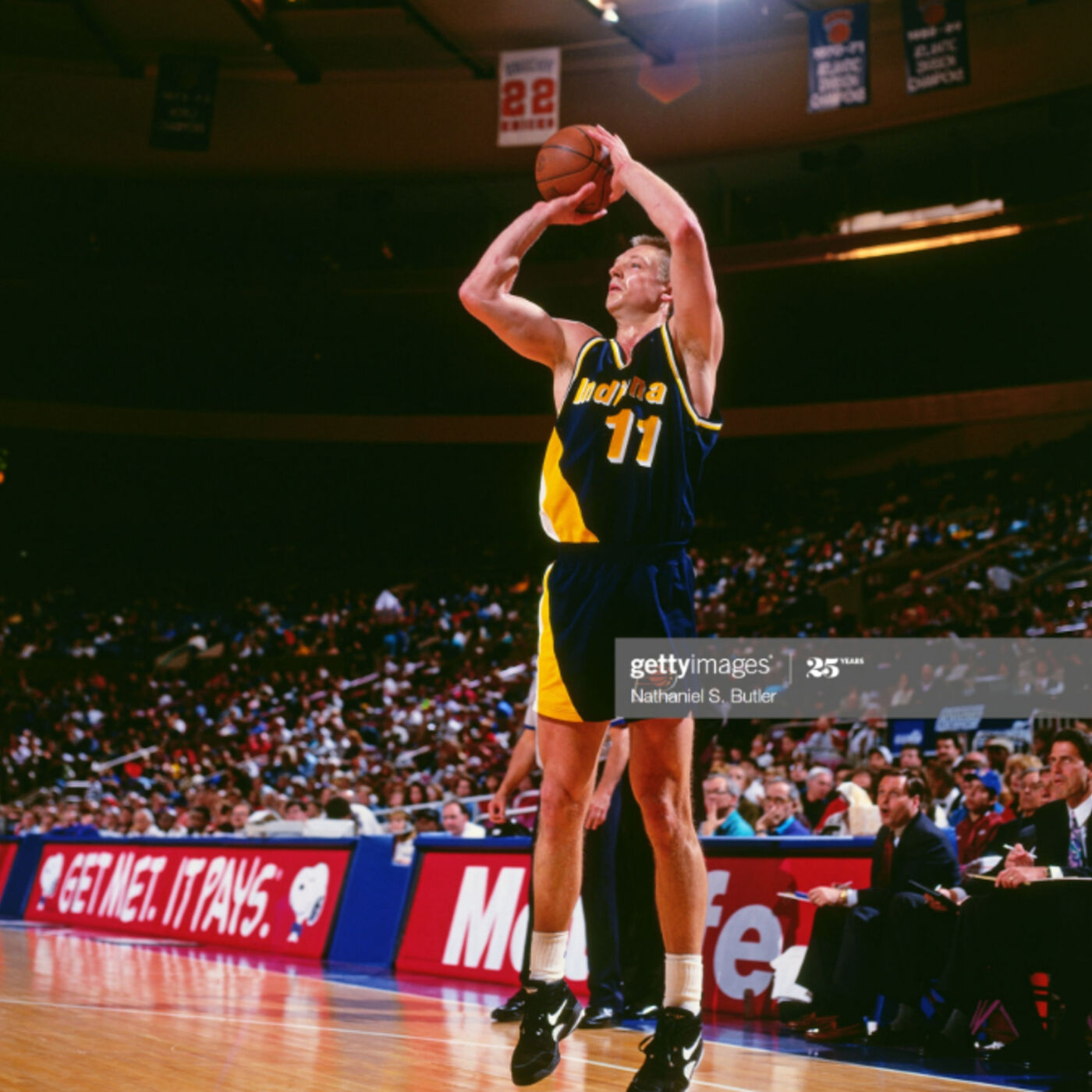 Detlef Schrempf was a large part of the first wave of European-born players to make their mark in the NBA. He is a three-time NBA All-Star, back-to-back Sixth Man of the Year and two-time Olympian.

We discuss his formative years in Germany and the foreign-exchange program that would change his life forever. We cover his standout tenure at the University of Washington, the ups-and-downs of his early-pro career with the Dallas Mavericks and the 1989 trade to the Indiana Pacers that ultimately allowed his game to shine.

Detlef talks about his return to Washington state - where he played six seasons for the Seattle SuperSonics - before closing out his playing days with the Portland Trail Blazers.