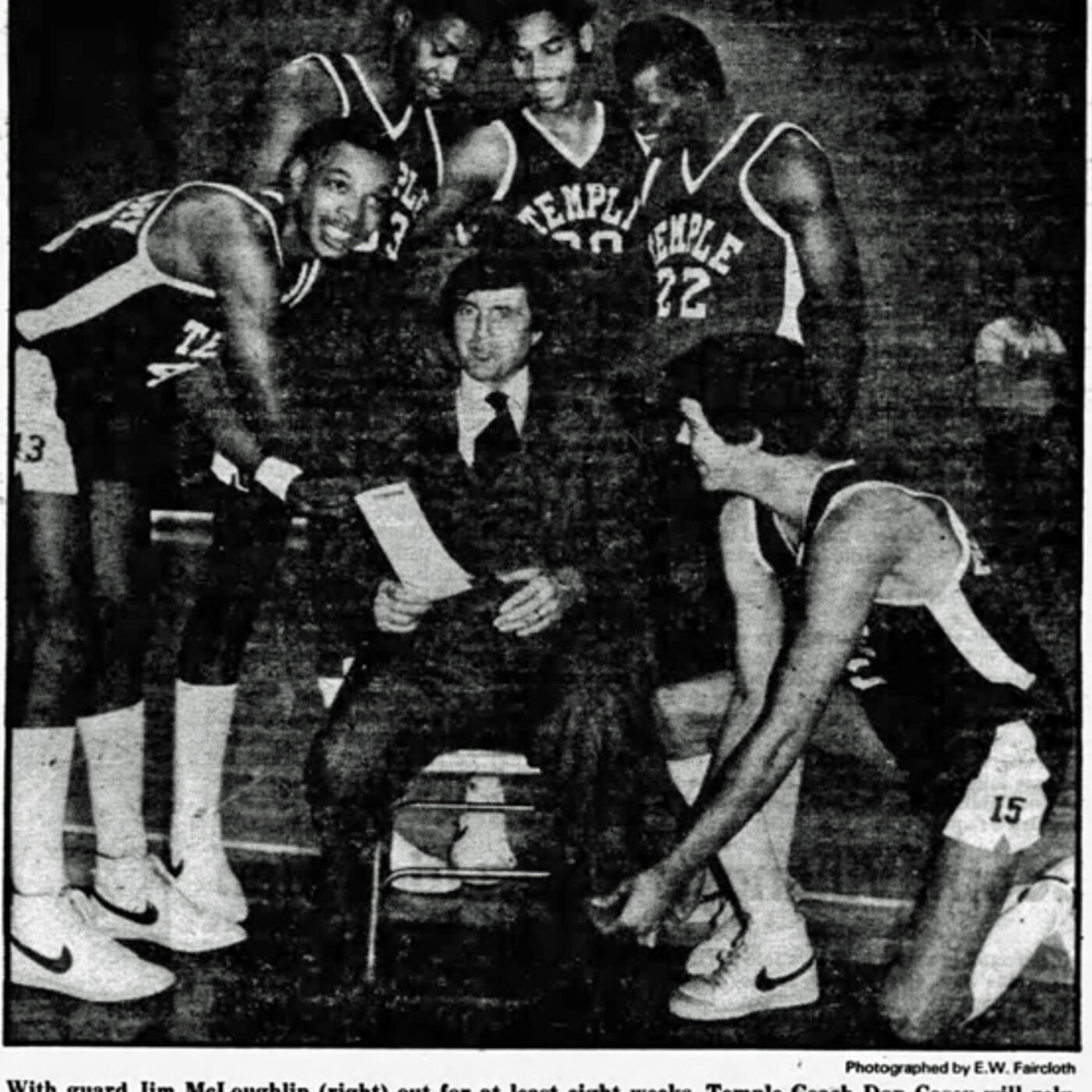 To say that Don Casey is an important figure to the game of basketball, is to massively undersell his contributions. His head-coaching journey began in 1958, when he was just 21 years old. Almost by accident, Don found basketball; perhaps, basketball found Don. He enjoyed great success, leading Bishop Eustace High School to two state championships (Class B and A in successive seasons) in six years.

We discuss Don’s transition to the college ranks, where he spent nine seasons as the head coach of Temple University. We also chat about his long-time mentor, the legendary Harry Litwack.

The NBA came calling for the 1983 season. Don remained at the highest level (as an assistant and/or head coach) for almost 20 years. We talk about his memories and experiences from that stage of his life. He went from the sleepless nights and frustrations of leading the L.A. Clippers (through 1990), to joining Chris Ford‘s coaching staff on the Boston Celtics (1991). We reflect on Don’s memories of Boston, including his links to the great Jack McCallum, who at one time, lived with Don whilst researching Unfinished Business. Don would move to New Jersey after the 1996 season, to work for John Calipari, before finishing his NBA (coaching) career as head coach of the New Jersey Nets.

The conversation concludes with a brief discussion about Don’s post-NBA interests.