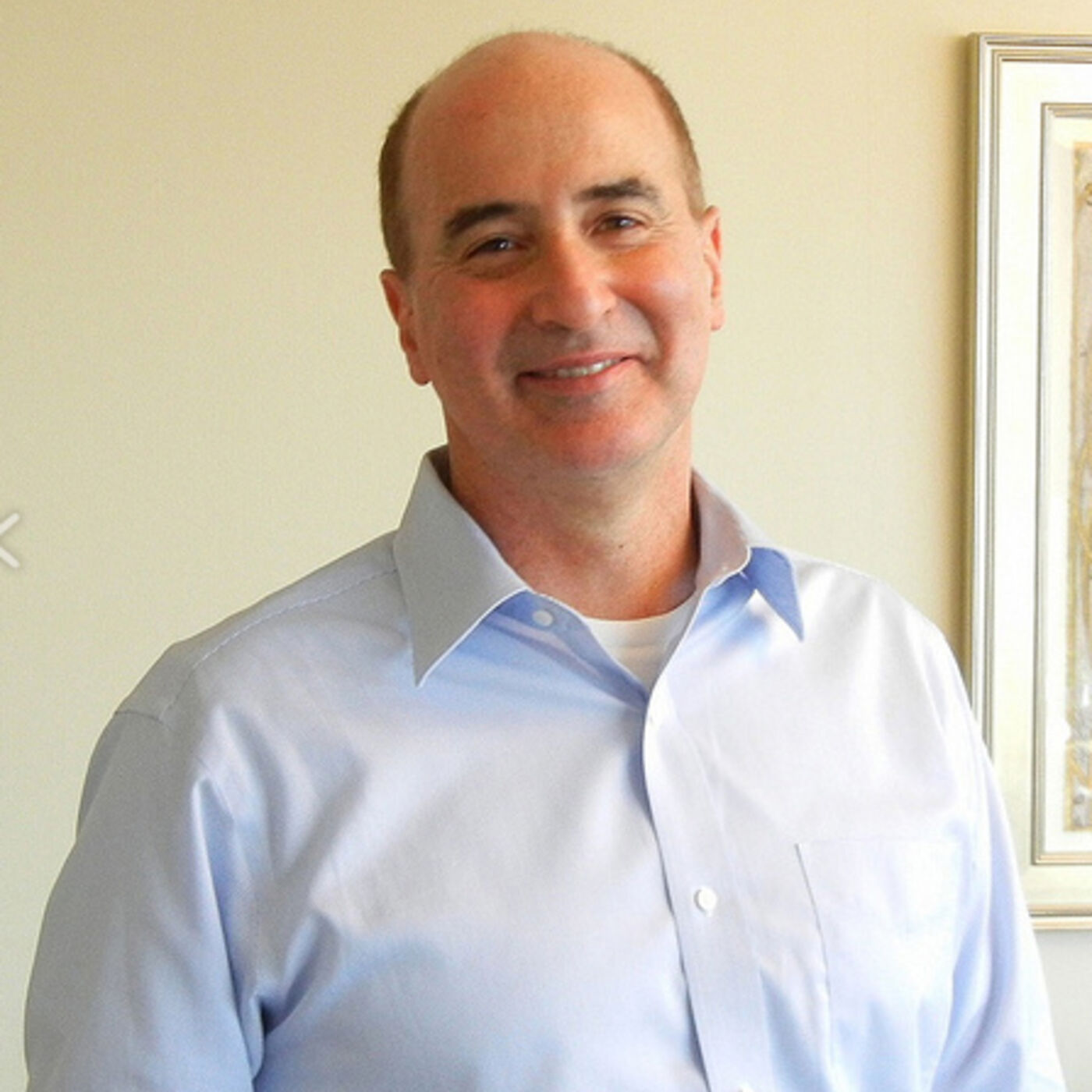 Sperling was Senior Vice President and Executive Producer of NBA Entertainment, NBA TV and NBA.com for 15 years. Don discusses his early life, the opportunities that presented themselves and how he moved from his native New York, to Atlanta, prior to being contacted by soon-to-be NBA Commissioner, David Stern, regarding the establishment of NBA Entertainment. Don discusses its formation and amazing growth, plus, offers fascinating specifics on some iconic moments from Come Fly with Me. He recounts some amazing stories about travelling with The Dream Team in 1992, particularly, a wonderful 48-hour span he’ll never forget - chronicling Michael Jordan - that featured in Air Time’s release.

Don also talks about two of the NBA’s greatest promotional campaigns – ‘America’s Game – it’s fantastic’ and ‘I Love this Game’. We also discuss the origins of NBA Inside Stuff and NBA Action, plus, how the famous ‘Bad Boys’ moniker originated. Due to the breadth of Don’s tenure with the NBA, he’s agreed to join us for a second conversation at a future date. I’m already looking forward to that.

* Come Fly with Me: “…the biggest-selling, sports home-video of all-time”

[as an Amazon Associate / Booktopia Affiliate, Adam earns from qualifying purchases - you'll be supporting his podcast at no extra co