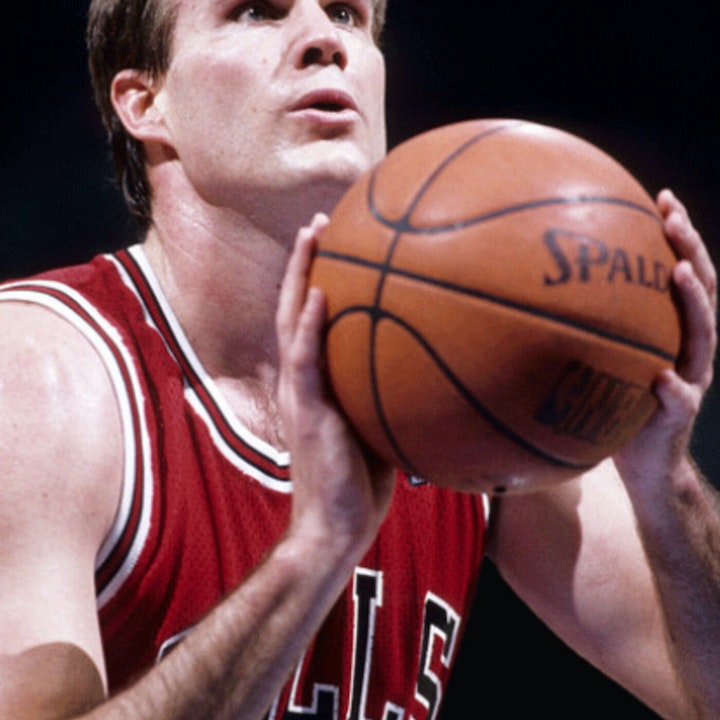 [Note: whilst mostly known as 'Ed', I refer to him throughout, as Eddie]

Eddie's father was his high school basketball coach. He describes what it was like to have his dad calling the shots. The main focus was an emphasis on developing the fundamentals of his game. This would prove vital, as Nealy's longevity at the highest level was due in no small part, to his tireless work ethic and mastery of hustle.

Nealy was a two-time Academic All-American, largely recruited by two schools - Yale and Kansas State. He talks about the reasoning behind his decision to play for the Wildcats. We also chat about a major role that he played in a fantastic game, in his freshman season. He hit crucial free throws to seal victory in the closing seconds. Eddie's Wildcats made it to the NCAA Tournament, in three of his four college seasons. In 1981, they advanced to the Elite Eight. I ask Eddie to talk about some key memories from his time at Kansas State, which also included an oversea tour to Japan, prior to senior season. Nealy left college with averages of 10.6 points and 8.7 rebounds per game. For three of those seasons, he was teammates with the great Rolando Blackman. We cover his recollections of teaming with the future, four-time NBA All-Star.

We talk about Eddie's (1982) NBA Draft-day whereabouts and how he first heard the news that he was selected by the Kansas City Kings. He also reflects on what it meant to be selected by his home-state team.

Along with (former podcast guest) Eddie Johnson, Nealy played all 82 regular-season games in his rookie season. He recalls some memories from his first year in the league. The following year - his first trip to the post-season - Eddie's Kings lost to eventual NBA Finalists, the L.A. Lakers. Nealy talks about his experiences playing the might of the L.A. Lakers. After missing most of the Kings' (1984-85) training camp, Eddie was released, signing on with the Continental Basketball Association's (CBA) Sarasota Stingers - for part of the 1984-85 season - before signing as a free agent and returning to the Kansas City Kings, in late February, 1985. Following the Kings' off-season relocation to Sacramento, Nealy was released by the team. He returned to the CBA and was a member of the 1986 CBA Champion, Tampa Bay Thrillers, led by Bill Musselman. Eddie fondly recalls his experiences playing in the CBA.

In mid-July, 1986, Nealy signed as a free agent with the San Antonio Spurs. He played with the team for two seasons. These days (2015), Eddie resides in Texas. We talk about his playing days in San Antonio and what it could have been like to play with David Robinson. Eddie also reflects on some former San Antonio teammates.

Prior to the 1989 season, Nealy signed as a free agent with the Chicago Bulls. He played 13 games in his first stint as a Bull, before Chicago traded him to Phoenix (mid-December), in exchange for Craig Hodges. Eddie