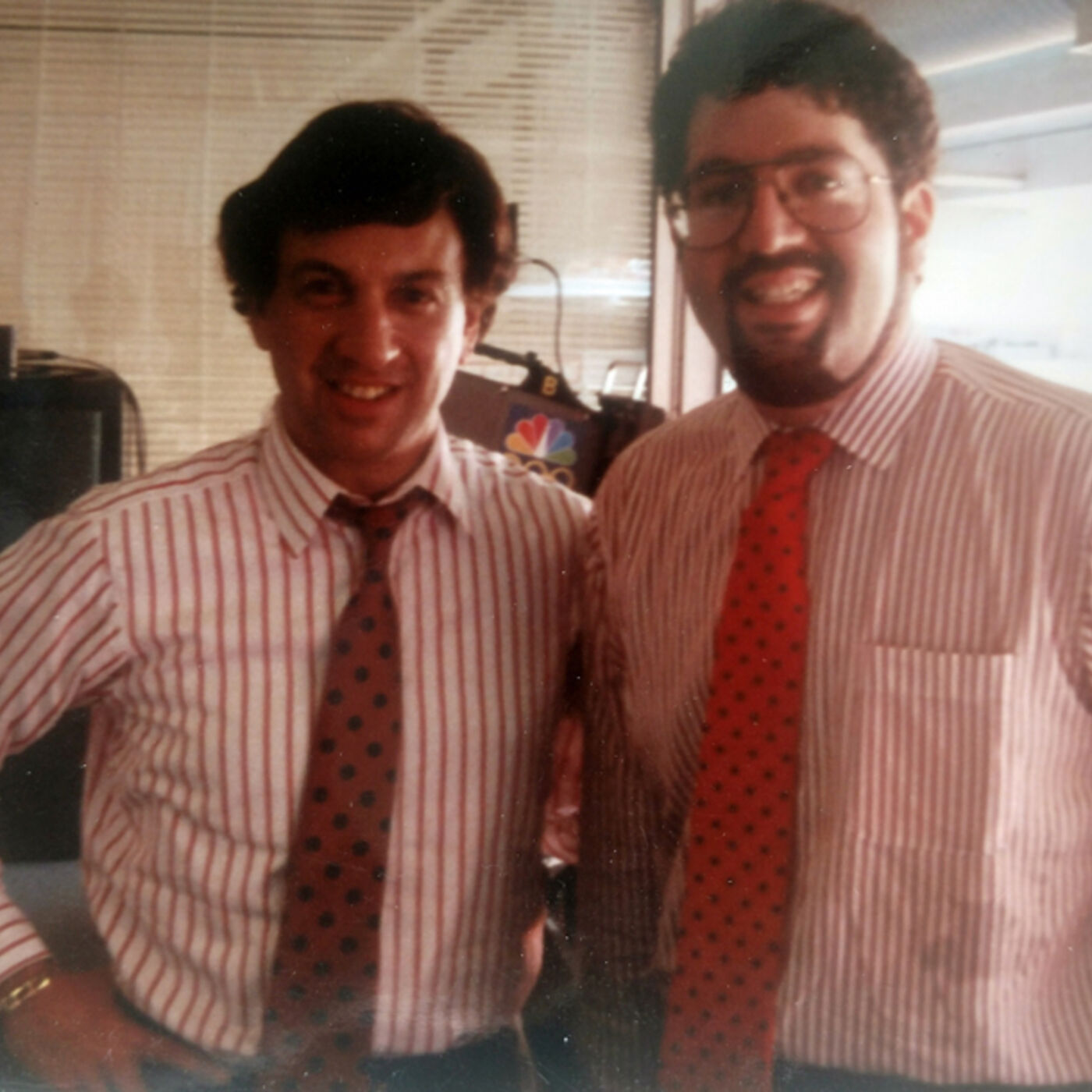 The one and only "Mr. Stats" (NBA on NBC) and author of Who’s Better, Who’s Best in Basketball?, Elliott Kalb.


Elliott is a multiple Sports Emmy-winning producer, writer and television personality. He has worked in sports television for more than 35 years, including more than two decades with NBC, where he was known as “Mr. Stats”.

In the 1990s through early-2000s, Elliott didn’t often appear on camera, however, he was a vital cog in the mighty NBA on NBC machine. We cover a wide variety of topics and he shares plenty of great stories about his life and the experiences he’s had with a who’s who of talent for more than 30 years.

He discusses his most-memorable games from his 12-year run with the NBA on NBC. Elliott also chats about his love for the 1972 L.A. Lakers and how, almost 20 years later, he ended up alongside Pat Riley - a member of that famed squad - a recent addition to the NBA on NBC team.