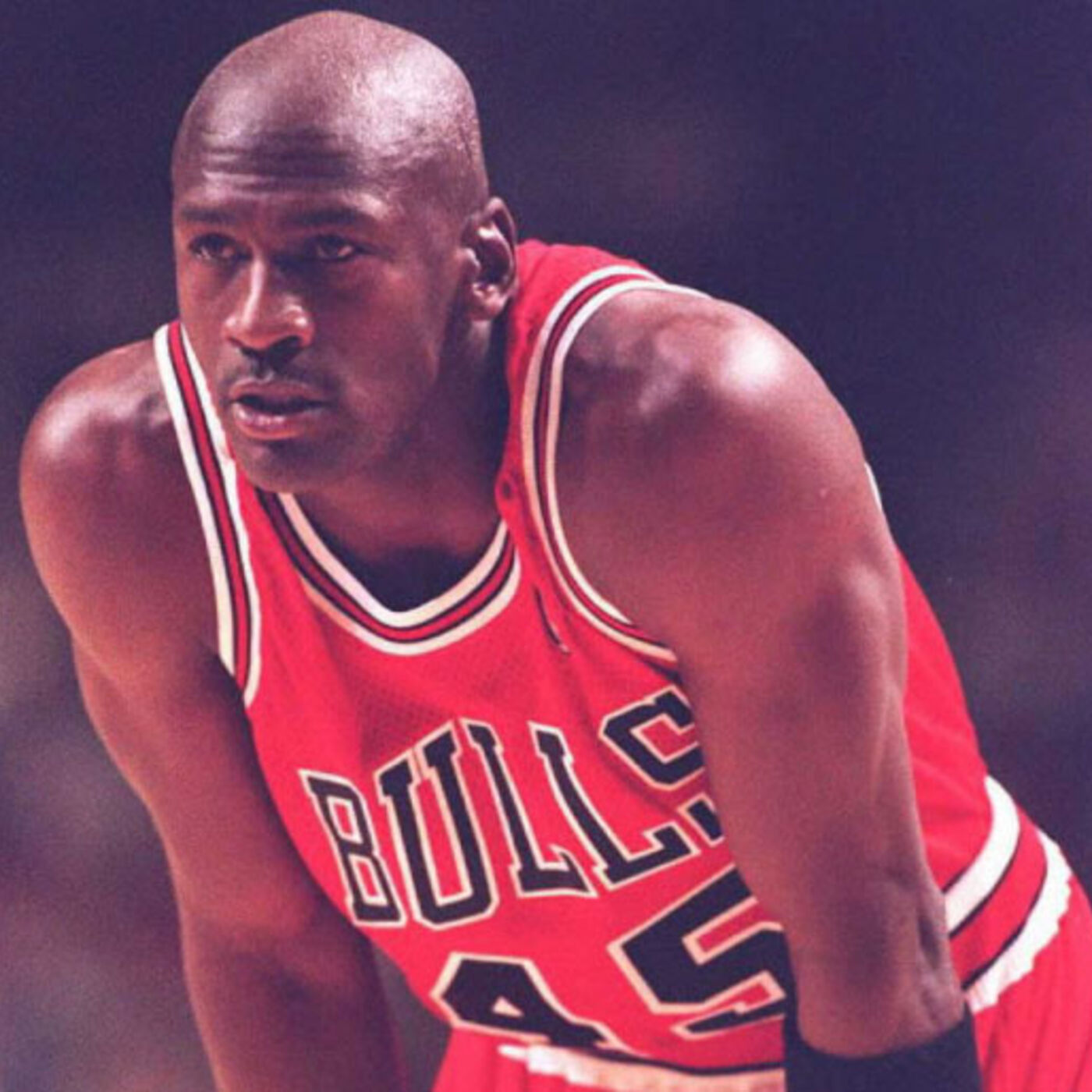 We discuss the circumstances behind Jordan's return, uncover great tidbits that preceded this much-hyped match-up and of course, offer an in-depth recap of the game itself. We chat about Michael's post-game presser, too.

In the podcast archives, you’ll find numerous guest episodes that add even deeper context to this conversation. Bill Wennington, Luc Longley and Corie Blount played for the Chicago Bulls in this game. Legendary reporter, Peter Vecsey, and the great Mr. Stats, Elliott Kalb, were part of the NBA on NBC broadcast. Chicago broadcasting veteran, Cheryl Raye-Stout – who first broke the news of Jordan’s 1995 comeback - is also a previous guest. Last but not least, MaryKay Hruskocy, who worked in Media Relations for the Pacers, also recently appeared on the show and shared her memories of the 24 hours of hysteria that led up to the tip-off in Indianapolis.

As per usual, the conversation is scattered with humor and plenty of insight. A must-listen for die-hard NBA fans, regardless of the team you support.