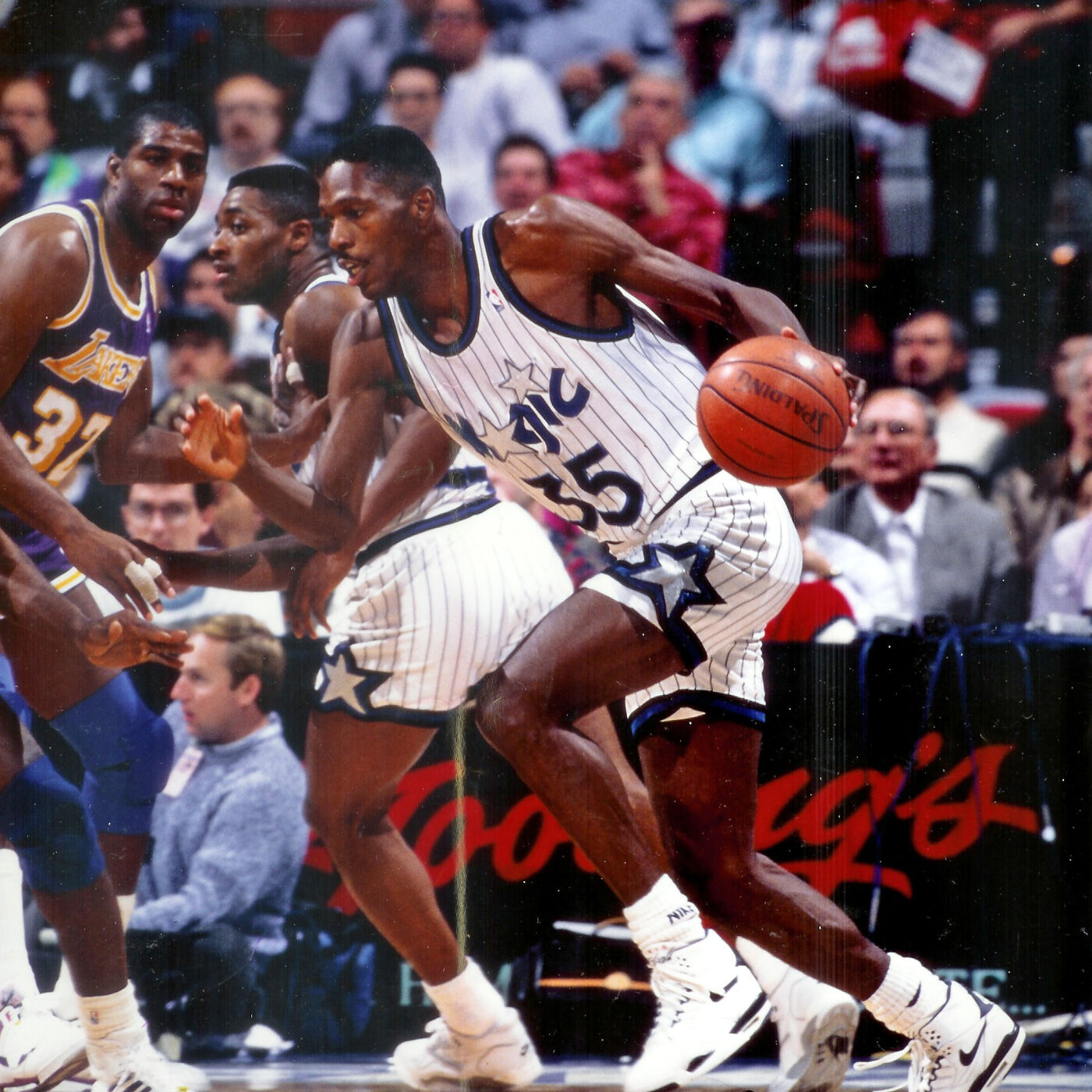 Jerry Reynolds talks about his childhood in Brooklyn and the crucial role that basketball has played in his life. His journey from high school – where he was cut from Alexander Hamilton as a freshman – to the NBA, is one of perseverance, hard work and tremendous talent. Jerry capped off his high-school career by being named New York City Player of the Year (1981) and leading his team to the NYC Public School Championship.

We discuss the circumstances behind Jerry’s decision that ultimately saw him play for three seasons at Louisiana State University. To this day, Reynolds’ name is still littered throughout the record books at LSU. We break down his great impact on the Tigers, matching Michael Jordan (point-for-point) in a performance for the ages at Chapel Hill, his final (collegiate) game against Navy’s David Robinson in the 1985 NCAA Tournament and more.

We round out our in-depth conversation by examining Jerry’s eight seasons at the highest level; including his three years as an original member of the (expansion) Orlando Magic – where he achieved his best-statistical seasons. Learn about the ups-and-downs of pro basketball, plus the unique details behind Jerry’s return to the NBA at age 33, after a three-year, forced retirement due to injury.