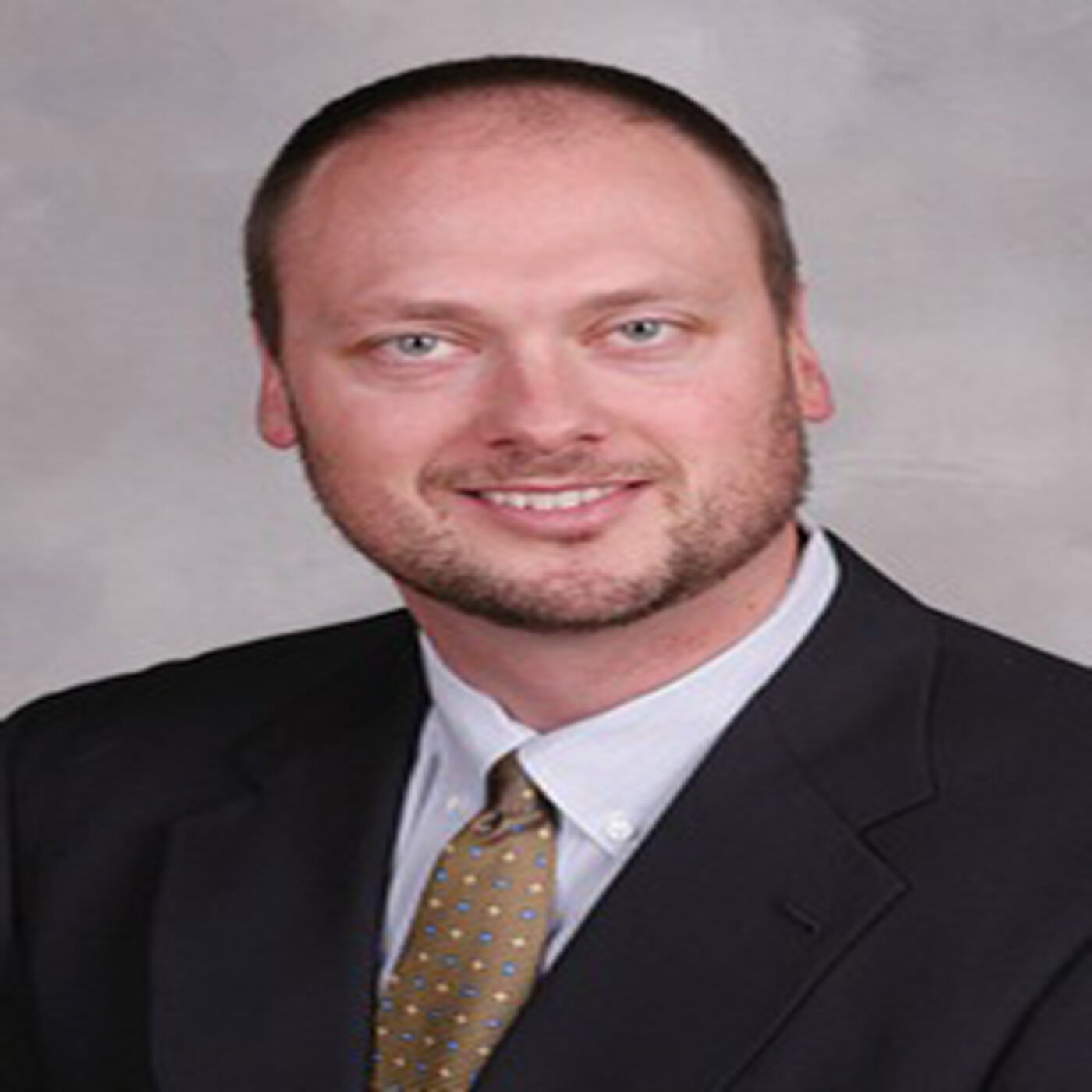 High School All-American, University of North Carolina star and NBA veteran, Joe Wolf. We discuss EuroBasket 2013, where Joe was an assistant coach to Mike Fratello, steering Ukraine to a sensational 6th place finish; earning the team a guaranteed spot in the 2014 FIBA World Cup. Joe talks about his amazing high school basketball career, where he was (2005) named Wisconsin's greatest ever player. He discusses his career at North Carolina, playing alongside greats of game, including Michael Jordan, Sam Perkins, Brad Daugherty and Kenny Smith. We also learn Joe's whereabouts, on the day he was drafted into the NBA, in 1987. We break down his 11-year NBA career, his years coaching in the CBA and NBA D-League and five seasons with the Milwaukee Bucks; culminating last season, as the lead assistant to Scott Skiles.

Thanks again, to former guest on this podcast, Bob Hill – he was pivotal is helping make this conversation come to fruition. Many thanks, Bob.