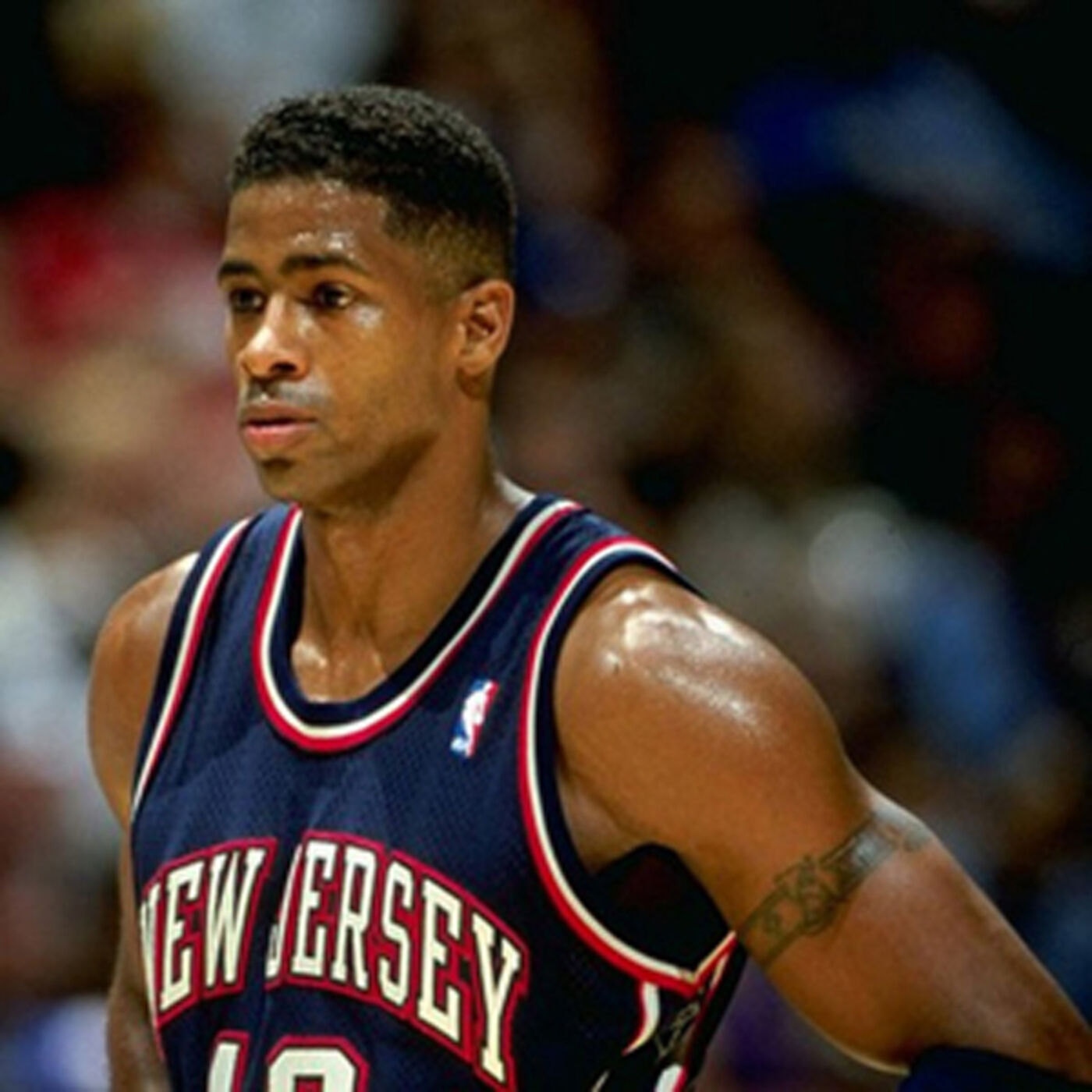 Illinois Fighting Illini great and NBA star, Kendall Gill. He talks about growing up in the city of Chicago - where he played baseball and took up boxing - before his family moved to the suburbs and he started playing basketball. Kendall starred at Rich Central High School and played four seasons at the University of Illinois at Urbana-Champaign. He was named 3rd Team All-American, his senior season.

We chat about Kendall's memories of the 1990 NBA Draft, where the Charlotte Hornets selected him with the fifth overall pick - he was named All-Rookie 1st Team, in 1991. We discuss his three seasons in Charlotte and his involvement in the 1991 All-Star Weekend.

Kendall talks about his trade from Charlotte to Seattle, where he played two seasons on one of the most exciting and up-tempo franchises of the 1990s. He discusses his trade back to Charlotte - where he played a further 36 games - before learning the shock news that he was traded to New Jersey. Kendall played six seasons with the Nets. We cover his final four seasons in the NBA. Kendall talks about playing for his hometown Chicago Bulls and the experience of playing with - rather than, against - Scottie Pippen.

Kendall discusses his post-NBA career, where he spent seven seasons as a studio analyst for the Chicago Bulls - he candidly reflects on the (2013) altercation that led to Comcast SportsNet (CSN) Chicago, not renewing his contract.

This is a conversation packed with great discussion topics. A little teaser, too - Kendall offers up an awesome story, relating to one of the NBA's biggest trades of the 1990s.

Note: due to audio issues, our first attempt to record this podcast episode failed. I then planned to feature - as a transcribed interview - our conversation, on my website. However, Kendall generously offered for us to re-record the chat, the following day. I was most grateful for the opportunity. A transcription of parts from our first chat, that didn't make it into this episode, will appear on my website. If you enjoy this chat, I’d be most appreciative if you take a moment to drop Kendall a line and thank him for his generosity.