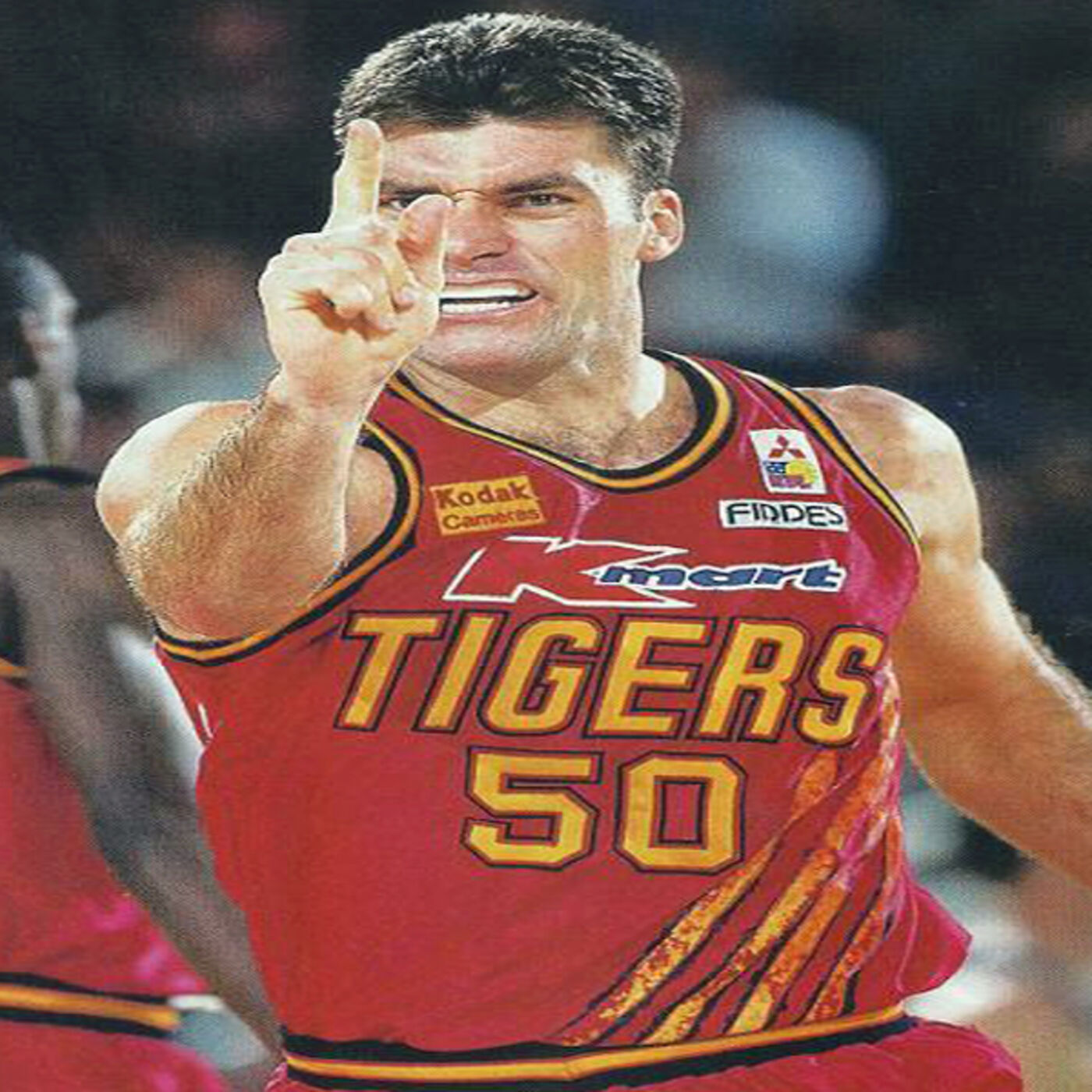 Three-time NBL Champion, four-time Australian Olympian and NBA player, Mark Bradtke. Mark talks about his entry into competitive basketball and we discuss his quick rise into Australia's basketball elite. We chat about his time at the Australian Institute of Sport and later, playing for the Adelaide 36ers, in Australia's NBL.

We talk about Mark's decision to move interstate, to play for the Melbourne Tigers - joining forces with Andrew Gaze and Lanard Copeland - helping the team win its first NBL title, in 1993. Recently, the Tigers celebrated the 20th Anniversary of that victory and Mark talks about the reunion and special bond he shares with those players and personnel.

We cover Mark's outstanding Olympic career, where he represented Australia on four occasions. Mark talks about his opportunities to attend NBA training camps, plus, his 1997 season on the Philadelphia 76ers roster. He is open and honest about his time in the NBA and offers wonderful insight into the trials and tribulations of the experience.

In 1997, Mark returned home to Australia. We talk about the contrast of leaving a struggling NBA franchise, to resuming his career at home and winning a second NBL title, just months later. We look back at Mark's 2002 MVP season and he also offers his opinion on the current state of basketball in Australia, plus, his future ambitions within the sport.

The conversation is scattered with references to the history of Australian basketball. Aside from his Tigers teammates, we talk about Shane Heal, Luc Longley, Andrew Vlahov and numerous other greats of Mark's era.