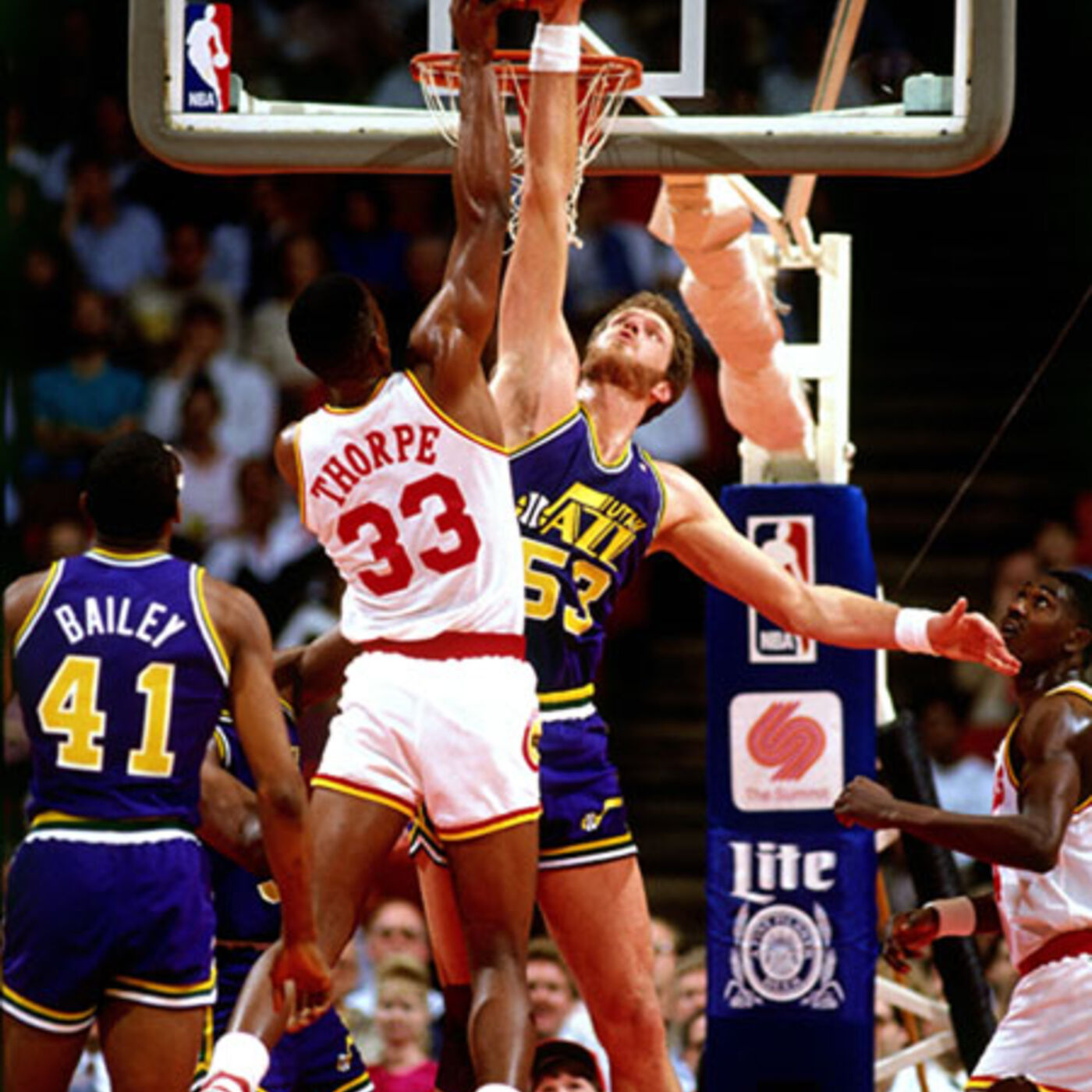 Few players have ever experienced a rise from near-obscurity to NBA All-Star, like Mark Eaton. We discuss Mark's incredible transition from auto-mechanic to NBA-draftee and ultimately, Defensive Player of the Year (twice) and All-Star honors.

We chat about Mark's two seasons at Cypress Junior College, that led to him accepting a scholarship at UCLA. During his time with the Bruins, Mark had a brief, yet crucial encounter with all-time great, Wilt Chamberlain. The future-impact of that meeting forever changed Mark's focus on the game of basketball.

We cover Mark's early years in the NBA and how he adapted to playing at the highest level. He details his strong relationship with coaching great Frank Layden - the man who coined the phrase, "You can't teach height" - Layden coached Mark in his first six-plus seasons with Utah.

Mark talks about his defensive-prowess that led to him being named a two-time Defensive Player of the Year. We also discuss the 1989 All-Star Game, where Mark was honored by the coaches and named as a reserve.

No conversation with a Utah Jazz great would be complete, without discussing John Stockton and Karl Malone - two Hall of Fame players that Mark was teammates with for almost ten seasons.

We also chat about Mark's post-NBA career and his involvement with the television, radio and restaurant industries. Since 2006, Mark has been a sought-after business and motivational speaker.

Learn more about the life of one of the greatest defensive centers in NBA history.