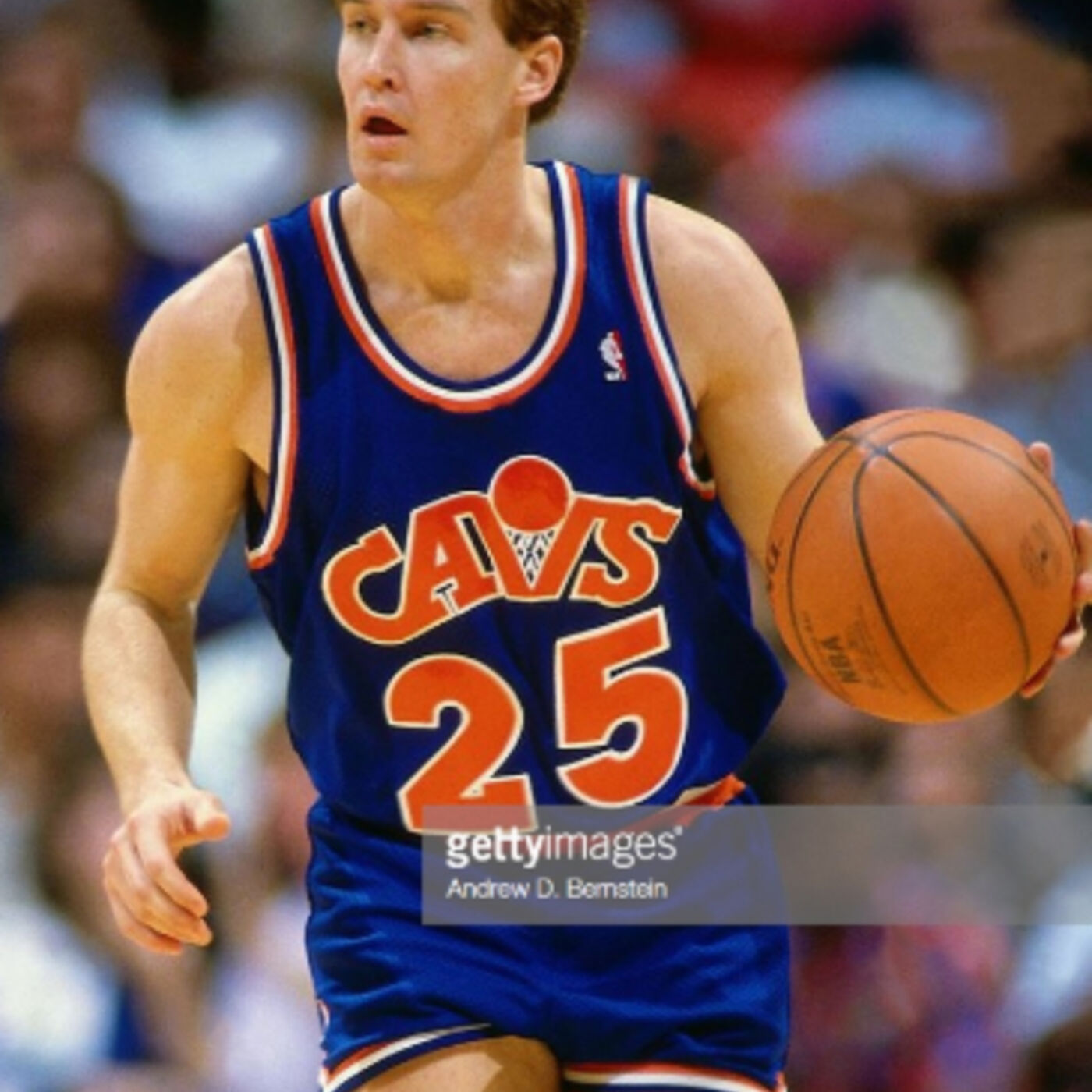 After high school, Mark played four years with the Georgia Tech Yellow Jackets. To this day, his name is littered throughout the record books. As a freshman, he led the ACC in scoring (20.3 ppg) – an outstanding achievement, given the depth of talent in the conference. Prior to his sophomore campaign, he was a member of Team USA’s gold-medal winning squad at the 1983 Pan-American Games in Venezuela. Mark, and fellow teammate, John Salley, were named team co-captains as sophomores. As a junior, Mark led his team to a 27-8 record. Tech won the ACC Championship, Price was named Tournament MVP and also won (1985) ACC Player of the Year. Georgia Tech advanced to the Elite Eight of the NCAA Tournament, before finally bowing out to the Patrick Ewing-led Georgetown Hoyas. Mark left Georgia Tech as the only player in school history to lead the team in scoring all four seasons.

Mark was selected by the Dallas Mavericks in the 1986 NBA Draft, before being traded to the Cleveland Cavaliers. We discuss how the Cavaliers franchise went from ‘cadavers’ to contenders in just two seasons. Mark breaks down each season in Cleveland and we touch on memorable moments from throughout his fantastic tenure with the Cavaliers, culminating with the team’s run to the 1992 NBA Eastern Conference Finals, where they met the Chicago Bulls – one of Mark’s five post-season series’ versus Chicago. Mark also talks about his trade from Cleveland to the Golden State Warriors and his season with the Washington Bullets where he was teammates with his brother, Brent. Mark’s last season was with the Orlando Magic.

This is a contender for my favourite episode of the show yet.