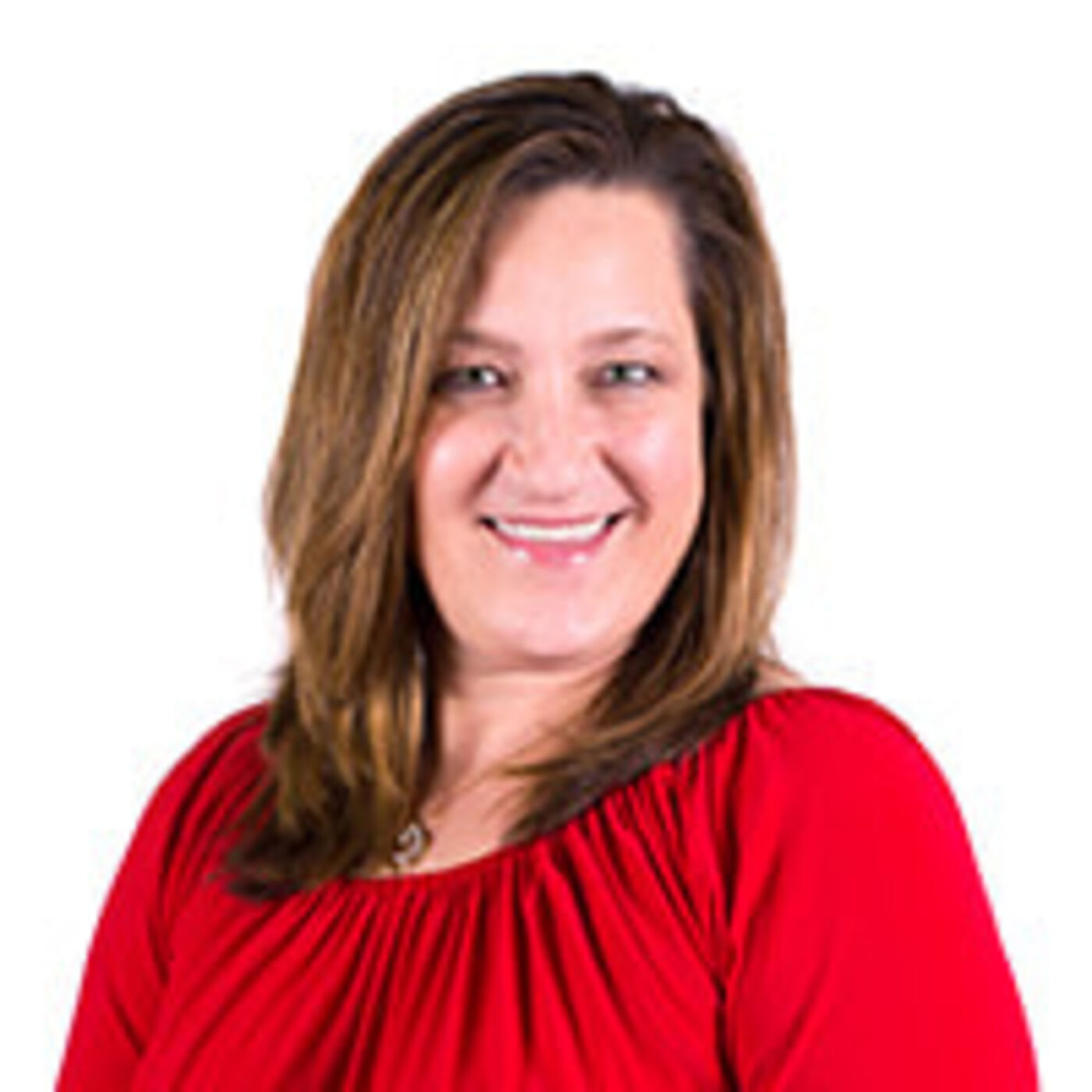 
Though a native of Whiting, IN, MaryKay grew up a fan of Chicago sports. As the Bulls were celebrating their 1991 NBA Championship at Grant Park, MaryKay was driving to Indianapolis to commence her career in media relations for the Indiana Pacers.

Our conversation covers behind-the-scenes memories from MaryKay’s tenure with the team. This includes, arguably, the biggest one-day sporting event of the 1990s. Two words: “I’m back”. She discusses the frenzy surrounding Michael Jordan’s NBA return in 1995; detailing how the Pacers managed the news and went into overdrive to prepare Market Square Arena - in less than 24 hours - for a game that suddenly held as much importance as the NBA Finals.

Hruskocy details how she created the Pacers' team newsletter, distributed by fax to approximately 3,000 loyal subscribers. MarkyKay discusses how she was tasked with putting together Indiana's media guides in-house and shares a fantastic story about her creative use of technology that allowed a prominent member of the roster to be 'present' for the official team photo (2005).

We also talk about MaryKay's push to have (Pacers) ABA greats, Mel Daniels and Roger Brown, enshrined in the Basketball Hall of Fame. All this and more in a wide-ranging, engaging discussion about the history of the Indiana Pacers.