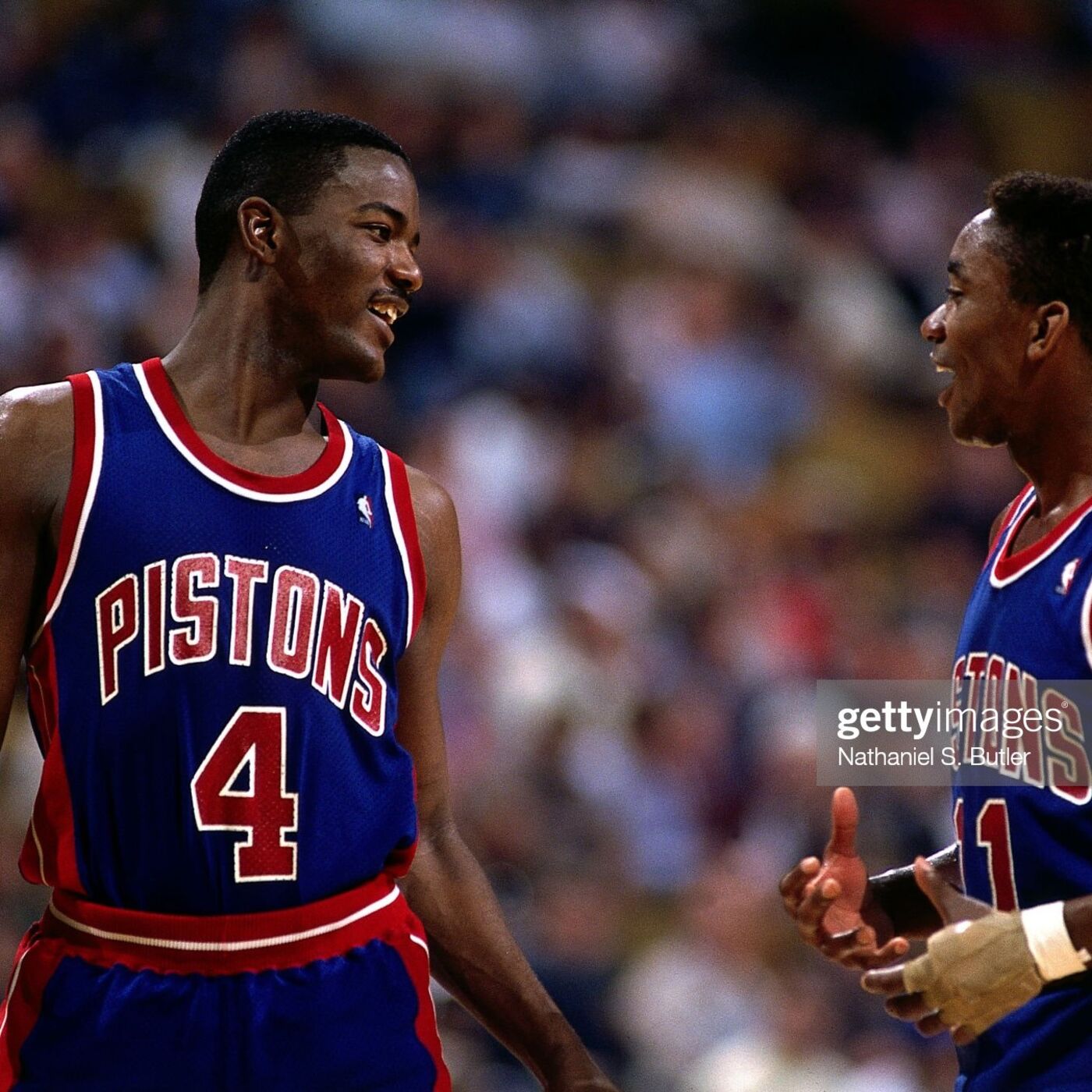 We journey back to 1989 and discuss a key matchup between Central Division rivals, the Cleveland Cavaliers and Detroit Pistons.

Let's welcome a new friend to the show – Ryan Van Dusen – an archivist and curator of Detroit Pistons and NBA-history content at-large. Over 80,000 fans already subscribe to Ryan's YouTube channel.

It’s the final week of the 1989 NBA regular season. This contest had significant implications on postseason play. For added context, we cover a few incidents that happened earlier in the season that had an impact on this game – including a late-January fight between the Cavs’ Brad Daugherty and the Pistons’ Bill Laimbeer. Plus, a second fight, when Detroit’s Isiah Thomas mixed it up with Chicago’s Bill Cartwright, less than two weeks before the game we’re covering today. This conversation was a lot of fun and there are numerous audio drops to enjoy, too. After the recap, we briefly discuss Ryan’s YouTube channel. He kindly created a dedicated playlist of this game.