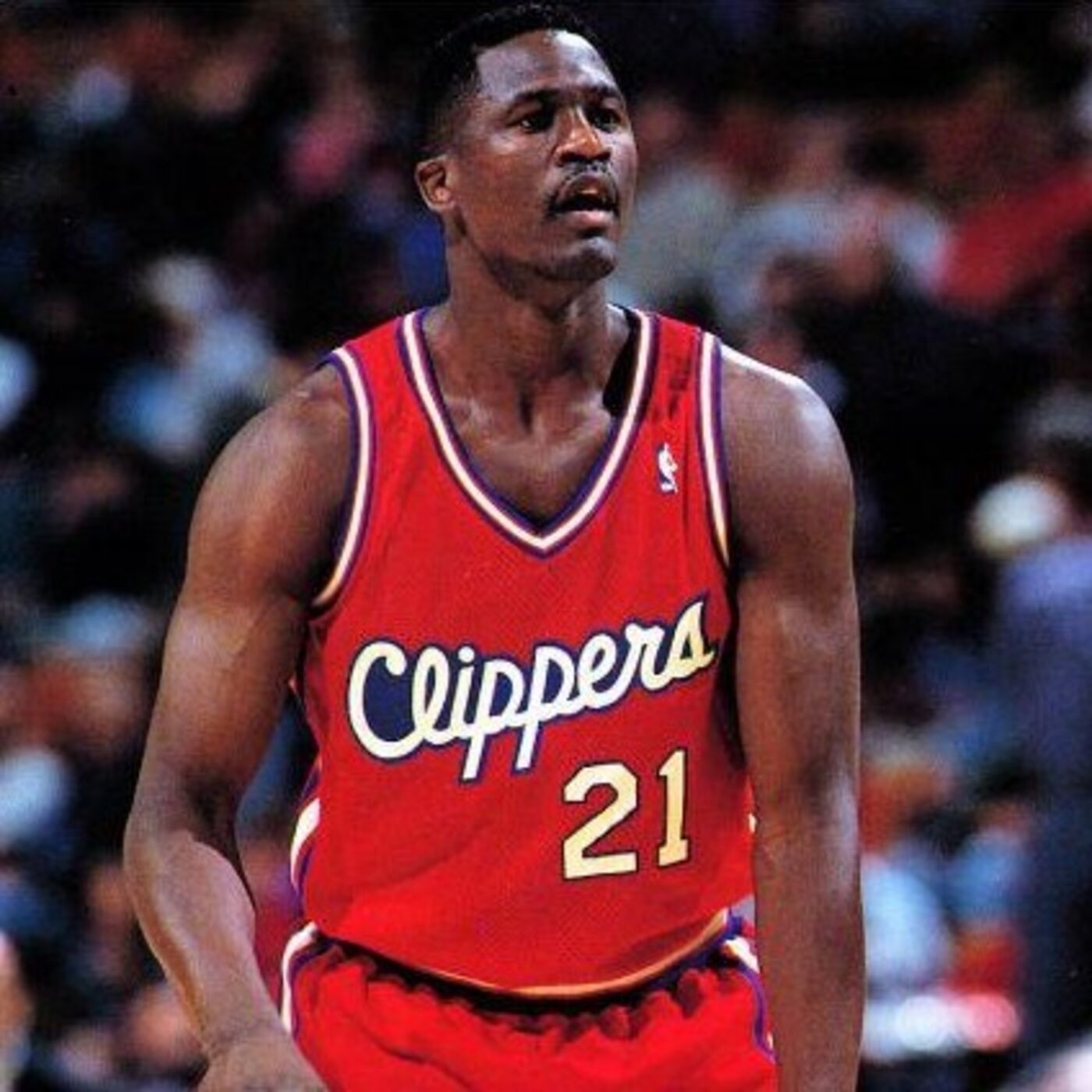 [2015 re-release] Adam and Aaron discuss Dominique Wilkins' return to Atlanta - his first game versus the Hawks as an opposition player. Nique dropped 36 points on his former team, as the L.A. Clippers defeated the Atlanta Hawks by three points. This game was just four weeks after the Hawks' blockbuster trade that sent Dominique to the Clippers, in exchange for two-time NBA All-Star, Danny Manning.

We discuss all the key aspects of the game. We talk about the SportSouth broadcast and the commentary team's (Tim Brando and Mike Glenn) mention of an alleged rivalry between former teammates, Kevin Willis (1992 NBA All-Star) and The Human Highlight Film. We talk about each team's roster and our memories and opinions on this memorable match-up. Arguably, a forgotten gem of the 1994 NBA season.