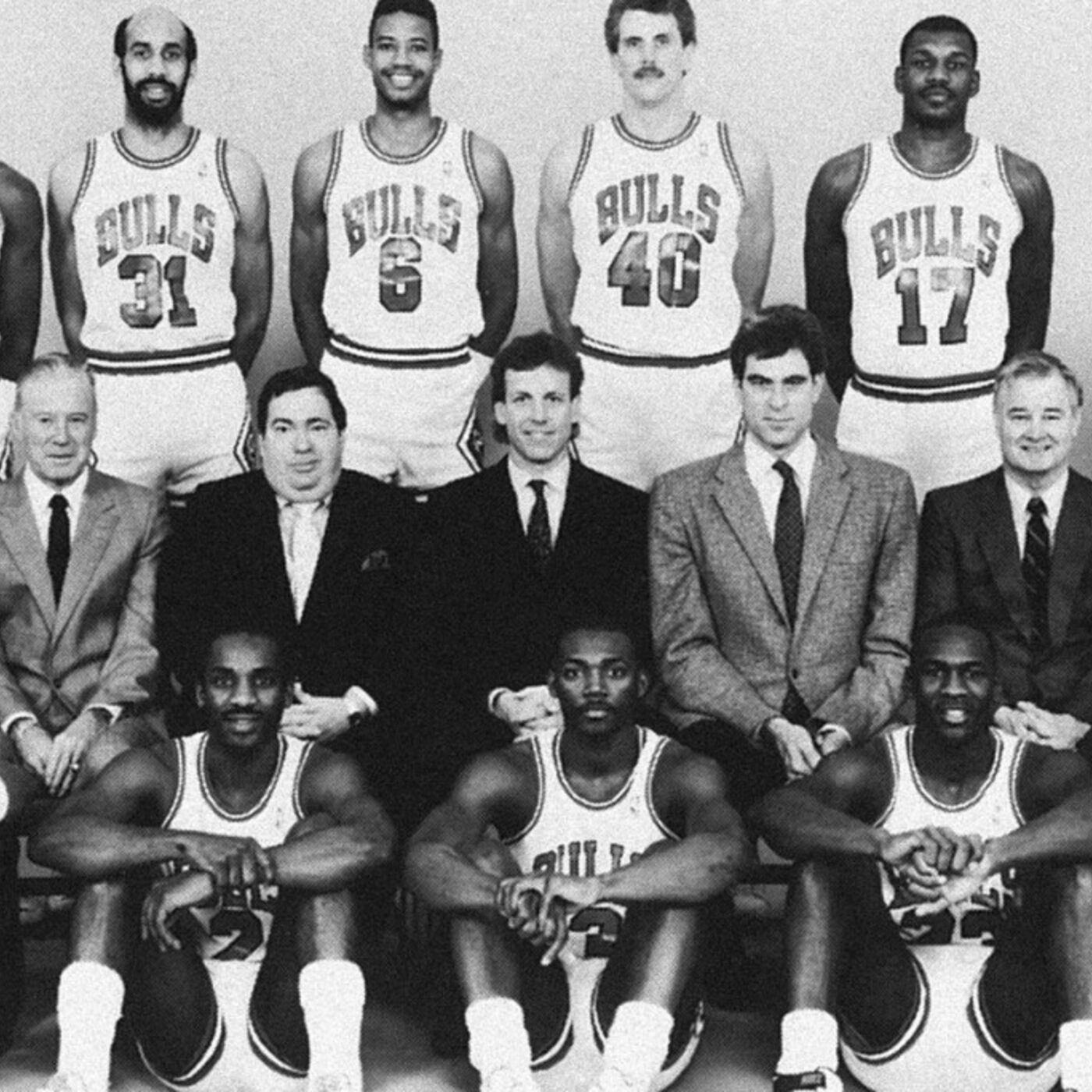 
We’re back with a new series (#NB88). Following a brief visit to April of 1987, we head to early-to-mid June, discussing a wide array of interesting topics and happenings from the NBA’s off-season.

We cover the 1987 NBA Draft and the Bulls’ draft-day dealings that secured Scottie Pippen and Horace Grant – foundation players who would team with Michael Jordan and John Paxson to form the nucleus of the franchise’s future success.

We’re also joined by special guest, Joyce Szymanski, who was in the unique position of working (media relations) for the Seattle SuperSonics on 1987 NBA Draft day. Shortly after, she began work with the Chicago Bulls. Joyce shares her 1987 memories.

We recap Chicago’s 1987-88 preseason games. The results were mixed. Michael Jordan was his dependable self, however, the team was still looking to mesh individual talent into a cohesive unit.

To round out the episode, we talk about the Bulls’ efforts to put forth a competitive and cohesive team, on the eve of the regular season.

This episode begins our coverage of the 1987-88 NBA season. If you enjoy the content, please share it with your friends! For context, here’s our 13-episode series (#NB87), exploring Michael Jordan’s third season in the NBA.