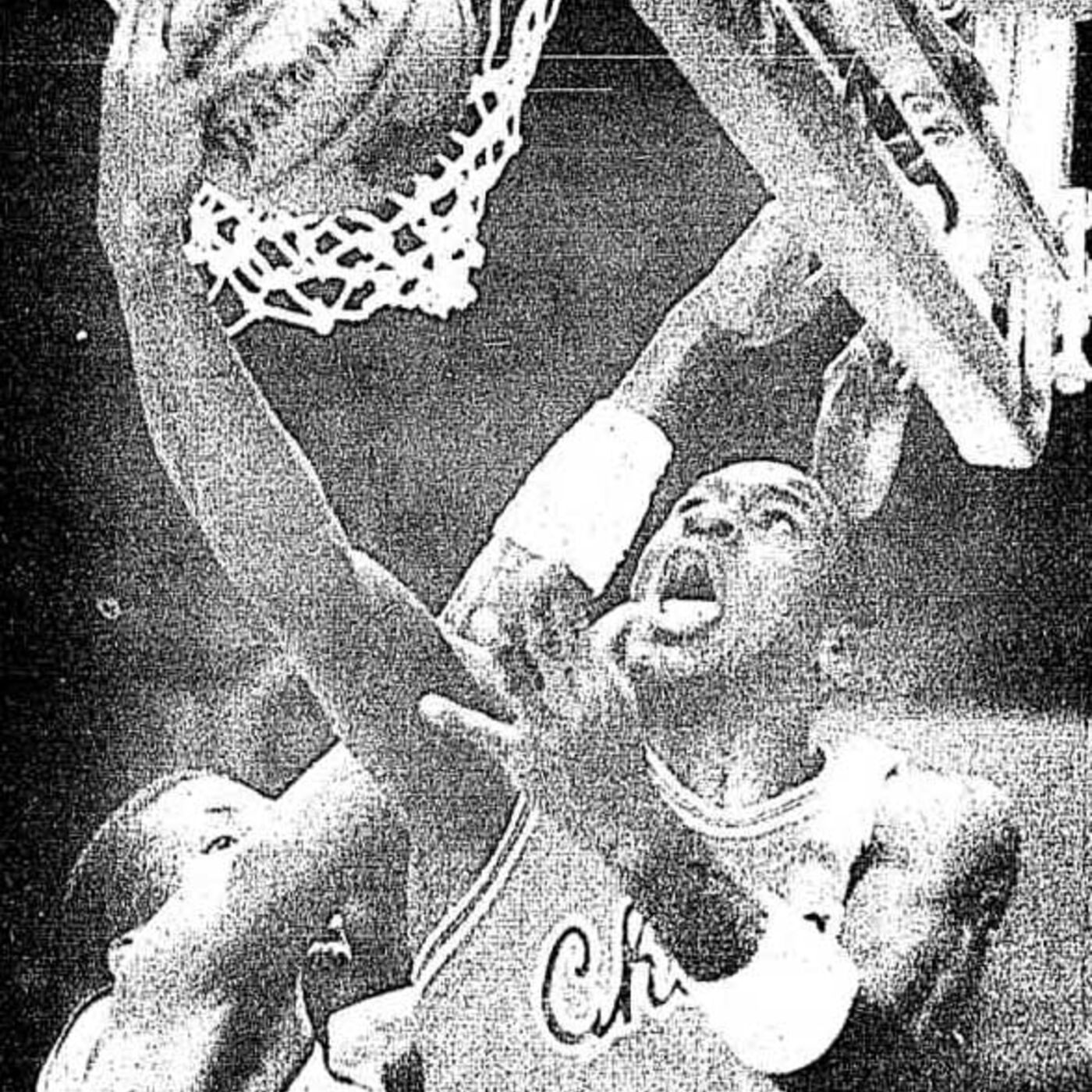 In this episode, we discuss the sixth and seventh games of MJ's professional career. We were fortunate to have access to the game DVDs, giving us plenty of topics and moments to talk about. These contests must rank as two of his most-spectacular rookie games - his visit to Detroit turned into a slam-dunk fest; his first regular-season appearance in New York, was punctuated by a cavalcade of amazing moves and jams.

Aside from a focus on Jordan's burgeoning career, we cover numerous sub-plots, individual milestones, amusing moments and minutiae from both games.