Michael Jordan's rookie NBA season - Sam Smith - There Is No Next: NBA Legends on the Legacy of MJ - NB85-7 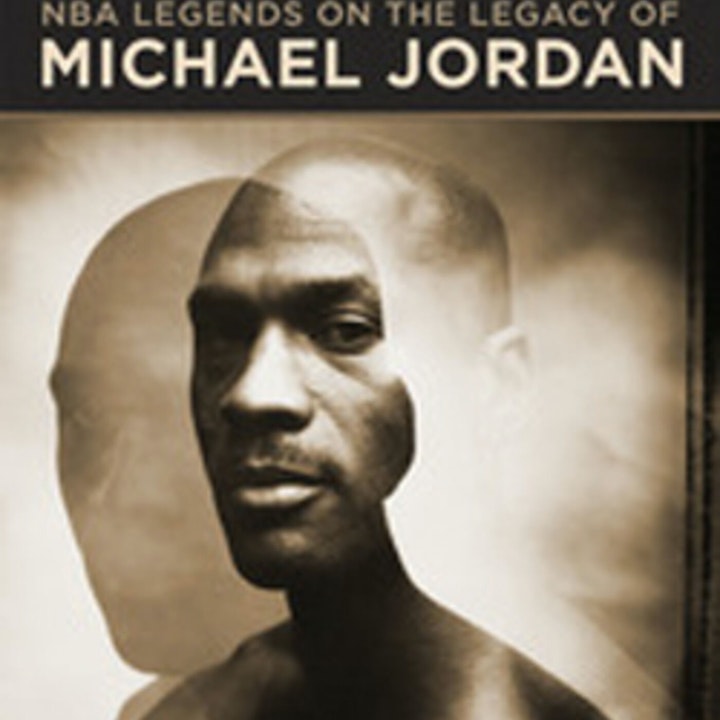 - Sam Smith's book: There is No Next: NBA Legends on the Legacy of Michael Jordan

In another special episode, we are joined by Bulls.com columnist, New York Times best-selling author (The Jordan Rules) and former podcast guest, Sam Smith. We deep dive into a great discussion of Michael Jordan's rookie NBA season (1984-85) and the Chicago Bulls franchise itself. We ask Sam all about his new book, which is part oral history / part narrative. Sam discussed MJ with an incredible cast of luminaries, including Larry Bird, Magic Johnson, Phil Jackson, Isiah Thomas, Dominique Wilkins, President Obama and many more.

Thanks to (the appropriately named) 'Johnny Kilroy' for submitting a listener question. You'll hear Sam's answer within this episode.

This episode is (mostly) devoted to the 1984-85 NBA season. We encourage your interaction. Feel free to suggest specific games, moments and events from within the season, for us to cover in future episodes of the series. Thanks for taking the time to listen to the show. If you enjoy the content, please share it with your friends!