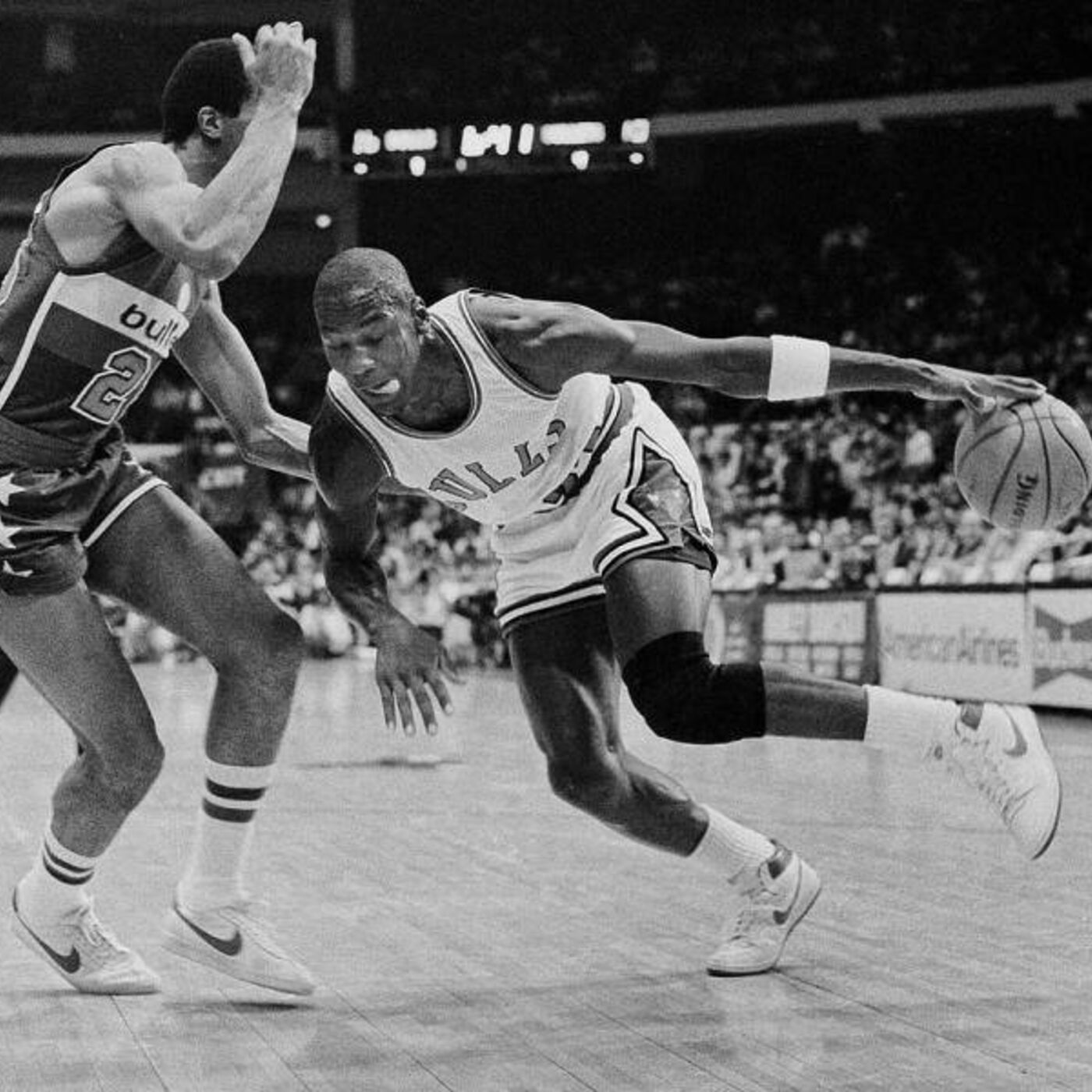 In this special episode, we detail Michael Jordan's regular-season debut in the NBA. Until very recently, specifics of MJ's first professional game have been scarce. Wait no more, as we break down the entire contest - from pre-game, to quarter-by-quarter discussion and post-game statistics.

You may be surprised to learn that His Airness only just avoided serious injury in the game's first half, after landing awkwardly following his first slam dunk attempt. He lay motionless on the court, for almost 30 seconds.

This episode commences our coverage of the 1984-85 NBA season. We encourage your interaction. Feel free to suggest specific games, moments and events from within the season, for us to cover in future episodes of the series. Thanks for taking the time to listen to the show. If you enjoy the content, please share it with your friends!